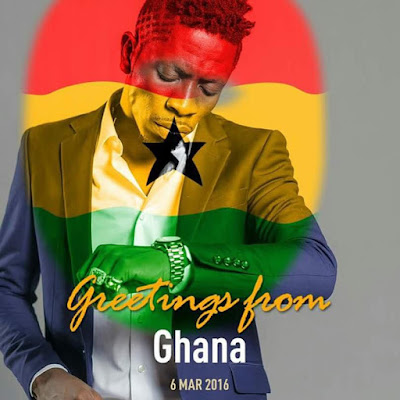 For sometime now, many have started raising concerns as to whether self-acclaimed dancehall king, Shatta Wale is still doing dancehall or not.

To some people, he is now doing Afrobeats, others claim he is doing ‘Jama’. They claim songs like Kakai, Mahama Paper, Zenabu, Chop Kiss can never and ever be referred to as dancehall songs.

Shatta Wale has finally revealed on Pluzz Fm that he is forced to lower dancehall in Ghana because when he releases the real dancehall songs, they don’t become hit songs and that people don’t relate well to the songs.