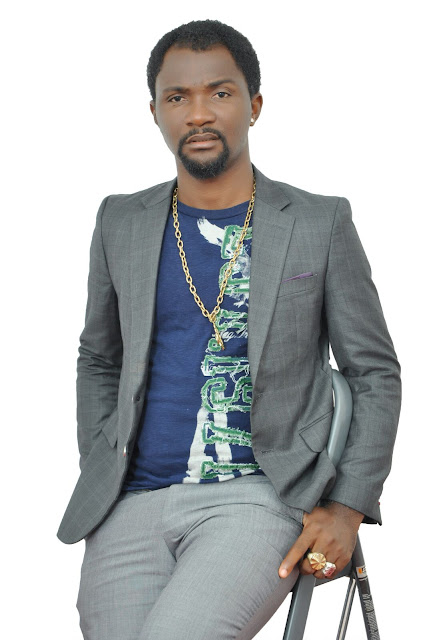 Run Belly Production formally known  as Bad people Entertainment  presents Ghana’s first ever Youngest female dancehall “lioness” and warrior  born not a Queen but the present and the future on the Red Gold Green land .

With track record and achievements of discovering,nurturing and managing top Ghanaian dancehall Stars like Shatta Wale,Jupiter,Episode,Virgo,Ak Songstress,Vybrant Faya,The Ghanaian dancehall creative personality formally trained in Jamaica and CEO of Greater David Communication is about  to unleashed another female talent in the dancehall genre name CHERRY GAZA. 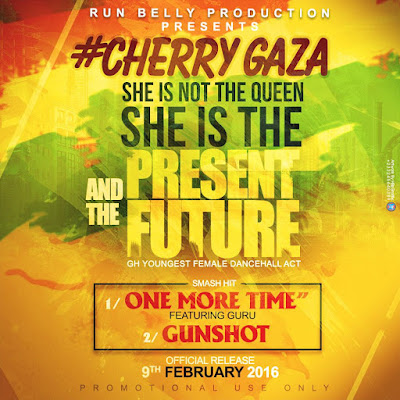 In a genre dominated by male for decades, female have come a long way in holding their own in dancehall.

Dancehall music, the rebellious cousin of reggae, went through periods of highs and lows, but is now back on a steady path upwards, with the first  youngest female Ghanaian Dancehall artiste to  make the mark.


According to Greater David Communication, the first Hitz single of their 16 years youngest female dancehall artiste featured Guru Titled  ONE MORE TIME  which is set to be release on Mr. Logic’s Birthday which happens to be on the 9th of  February 2016.

Kindly stay tune for the 16 years old Tod Cherry Gaza ,well Groomed and matured , expensive and  intelligent with a million vybz to unfold in this year and beyond. Obviously,  She is the youngest Dancehall artiste ever known.