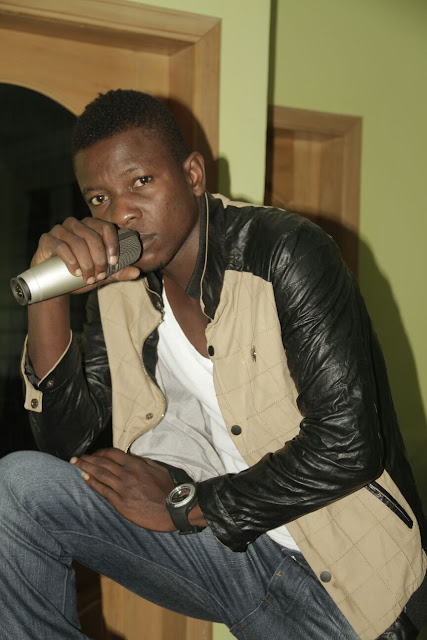 Lord Morgan also known as Martins Martey Morgan ,Was born at  Afienya in the Greater Accra Region .Lord Morgan have been rated one of the best Reggae Dancehall , (Versatile ) artist in Ghana after the attention of his first single entitled DESTINY , Prod by Mr Brown which features Choir Master, one half of the Praye duo also known as inspirational VOCALIST in Ghana  . The song DESTINY hit airwaves and attracted the youth to work hard and smart irrespective of their circumstance . The song which was released on February 13- 2014 .Still enjoying rave reviews with fans and the media all around Africa. Martins Martey Morgan known on stage as Lord Morgan, defines music as , THE FOOD OF THE SOUL, THE MEDICINE TO MANKIND , THE ADVISER . 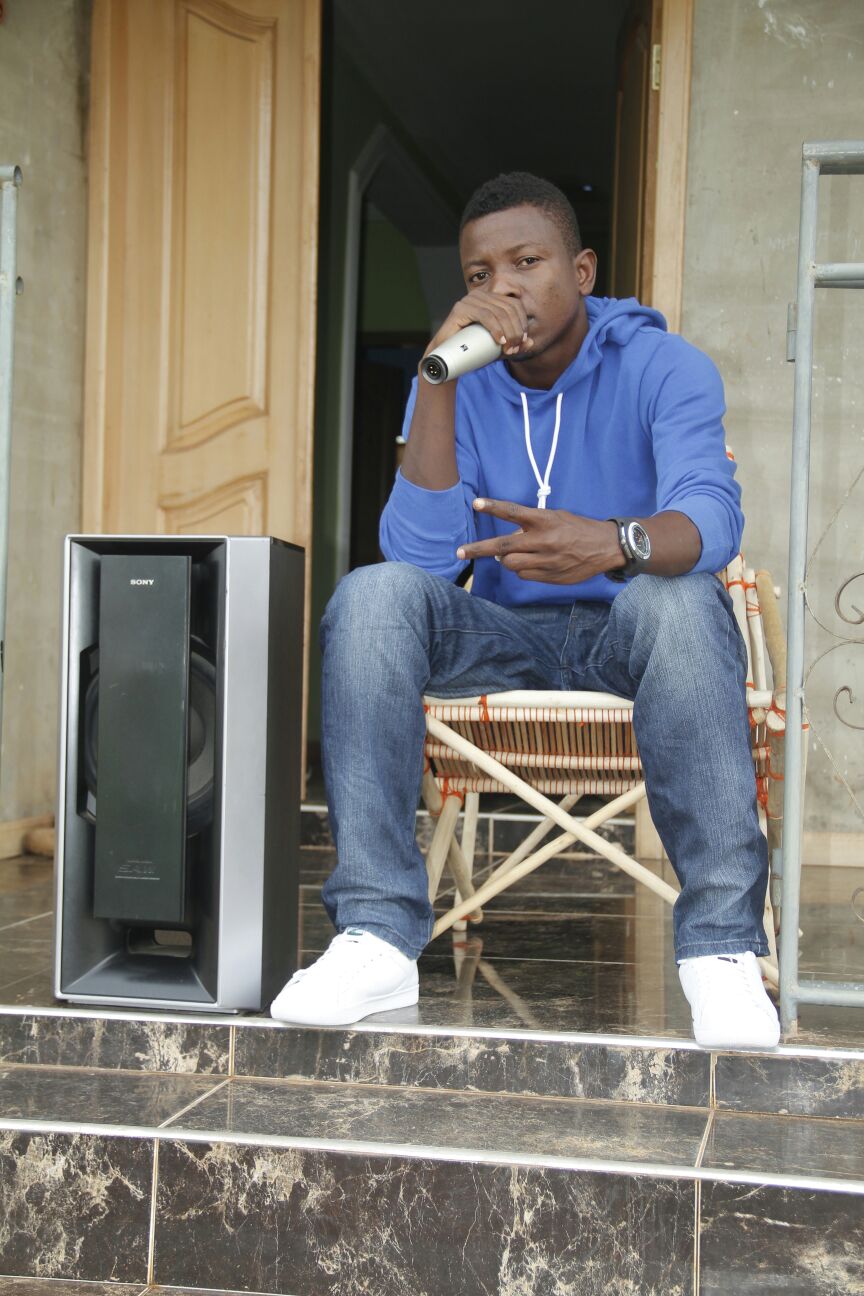 Morgan believes that Good music always shape attitude and behavior ,depending on the content of the message been portrayed . He stated

Music has been  my life  and my way of living out of that I discovered the talent in me.