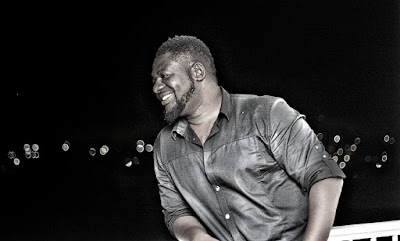 Former Manager of dancehall artiste Shatta Wale , Bulldog says that, though they no longer have any working relationship, he still listens to his former confidant songs.

According to Bulldog, nothing can take away his love for Shatta Wale as what they shared goes beyond artiste and manager relationship.

“What we wrote in the statement still holds, we still love Shatta Wale, I mean I still love him, I still listen to his songs. Even before we came into the studios, I was listening to his songs,” he said in an interview with Anita Erskine on Starr Drive on 103.5.

Shatta Wale recently at a press conference made career threatening and other appalling allegations against Bulldog.

Shatta Wale indicated that Bulldog threatened to kill him like he killed the ‘other guy’ and also said the latter lacked managerial skills.

Bullhaus Entertainment some weeks ago, officially announced the end of the working relationship with the controversial entertainer.

“The management of Bullhaus Entertainment wishes to bring to the notice of the general public that we no longer have a working relationship with multiple award winning artiste, Charles Nii Armah Mensah A.K.A. Shatta Wale effective immediately,” the statement said.