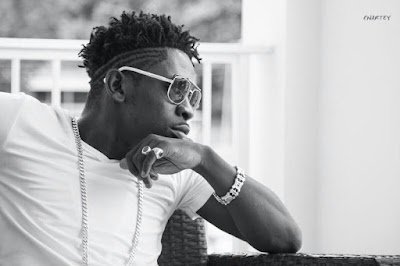 The controversial artiste separated with his long time manager Bulldog recently. According to him, Bulldog threatened to kill him on several occasions.

In an interview with Bola Ray on Ultimate 106.9FM in Kumasi, Shatta Wale said he needs a new manager to make things right.

“Yes, Shatta Wale and Shatta Movement is a big empire and a movement that cannot be left unattended to, so yes we are looking for a new management team, someone who will come in and make sure things are done right.”

Asked whether he will ever work with his former manager Bulldog, he said: “No I will never work with him but the bottom line is we are still scouting for a new management team.”