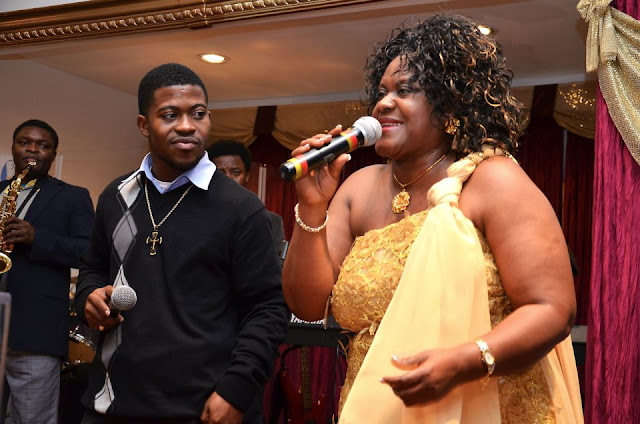 Ace Gospel singer Helena Rhabbles known in private life as Helena Esi Mends, who has been out in the music scene for couple of years is back with a new album tilted; My Testimony.

Helena Rhabbles is a popular gospel musician from the twin city of Sekondi -Takoradi, in the Western Region of Ghana where she was bred.

She started performing at an early age coming from a predominantly Christian background.
She trained as a teacher and after teaching for nine years, she felt the call of God to pursue her music career fully.

She finally came out in 1994 with her maiden album titled Helena Rhabbles Volume 1 and became an instant hit with the public.

Her songs became the toast of praise and worship singers in churches across the country.
She followed in 1995 with Volume. 2 featuring powerful tracks like So So Wonders and Kokromotsi.
She has been outside the country since 1995. She sang in English and Ghanaian local dialects.

According to the management they are lunching Helena’s Come Back  latest album ”My Testimony” in Bronx New York on the 17 October 2015 and 31st Oct in Fairfax city Virgnia. 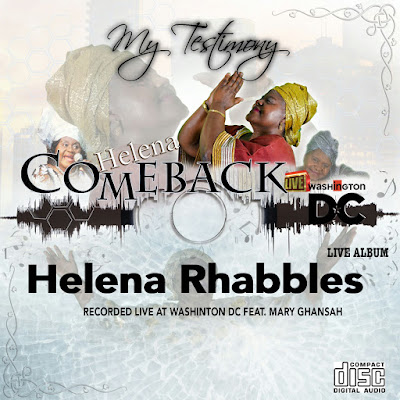 Watch out for the Cd’s near you in all the musical shops in Ghana.
Also Can be purchased online on iTunes and Google Play, Check the link bellow: