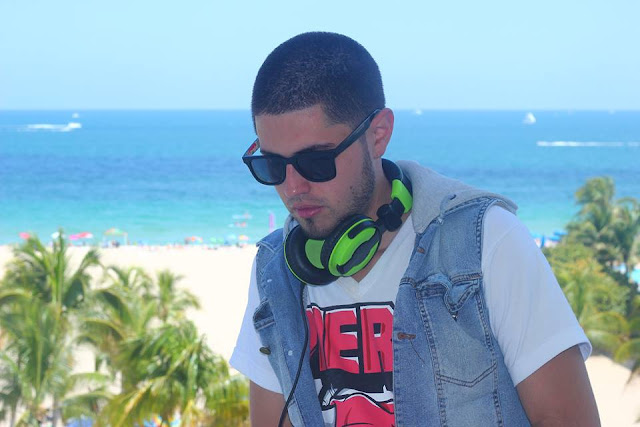 From the drugdeal war on a bogota guetto to sing with Stonebwoy and Soulja Boy….

The first country he he approached was Sudan, as rappers such as Emmanuel Jal were doing well on the international scene.

In an interview he stated “coming from South America and having no idea about the African music industry but always hearing the media talks about Emmanuel Jal I grew interest in Sudan hiphop.”
He then proceeded with getting contacts in Sudan and worked with rappers like Ace da Kiid and HoodieZilla and formed partnered with them and formed independent label Jump Street Records.

During this period he met a West African underground rapper Decordha who had travelled to Colombia on social duties. Mc Dementor refers to the period of meeting Decordha as the most significant part of his career, where rapper Decordha helped get his career on the right track.

They worked together as decordha helped him with a link with DJ Khaled to spread and promote their music on his blog wethebesttv.com and via his social media (twitter and facebook).
They followed up with a contact with Miami Mike (Soulja boy tell em Manager) to get Soulja boy on one of their singles to release on the main USA and West African media.

The single Starz Life ft Soulja boy tell em had regular rotations on radio and clubs in the USA.
The video for starz life which was an animation video received positive reviews and was rated as the best animated video on DJ Khaleds Blog also certified by MTV Base Africa, the video was named music Anime of the century by worldstarhiphop.

It was during this period when MC Dementor entered very consistently on the West African industry getting one of the biggest radio airplay and TV airplay for a hip hop song all round Africa.

This song had lots of buzz and rotation in Ghana, and other West African networks getting the interest of VP Records (The biggest reggae/dancehall independent label) to remix it with one of their artist. MC Dementor and Decordha managed to put Wayne Wonder (2003 Grammy Award Nominee) on the remix of the song and made a video to it.

The Video was shot in Miami florida getting Wayne Wonder and Stonebwoy on it. LangaLanga remix was rated by several Ghana and Caribbean media as one of the most strategical and biggest collabs between Africa and the Caribbean having Stonebwoy and Wayne wonder on it.

With more than 40.000 people on fan base on different networks, mostly from Ghana and Nigeria , at 3 international collabs with Grammy award winners like Wayne Wonder 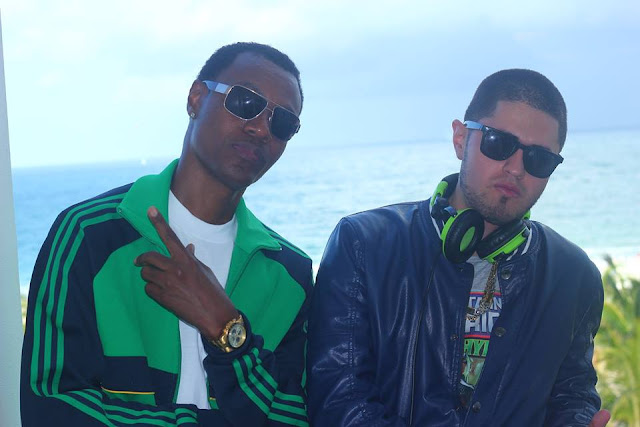 BET international award winners like Soulja boy tell em (Best hip hop song 2010) and Stonebwoy Burniton (International African artist 2015). MC Dementor is doing history on the black market like no Latin American rapper has ever did,
Currently he based in Bogota Colombia and Sekondi Takoradi Ghana