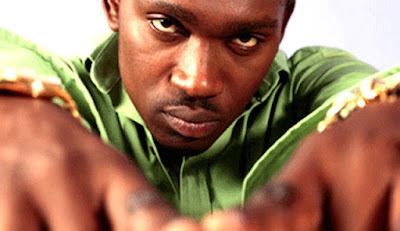 News reaching to BigupsGH Media indicate that most Fasters  rhyming dancehall lyricist Busy Signal currently in Trinidad for a concert was arrested at the Hyatt Hotel and taken into custody to the Port of Spain high court before Justice Rahim.
According to court documents the Jamaican singjay was arrested under the Absconding Debtors Act. After he was paid the sum of U$37,000 as performance fee for a concert in May 2013. However the concert was cancelled by the promoters, Peppers Entertainment, but Busy Signal had agreed to perform at a later date.
The documents further indicated that Busy never performed at the rescheduled concert nor was the U$37,000 sum repaid to the organisers.
When the case was mentioned, Justice Rahim ordered the entertainer to pay U$15,000 immediately with the balance to be paid within thirty (30) days. Busy was later released.The ‘Nah Go A Jail Again‘ singer is billed as one of the headliners for the ‘T.A.O’ (Together As One) concert  set to unfold on Saturday, July 4 at the Queens Park, Savannah.

Previous Shatta Wale – She Conquer Dem
Next Next Post