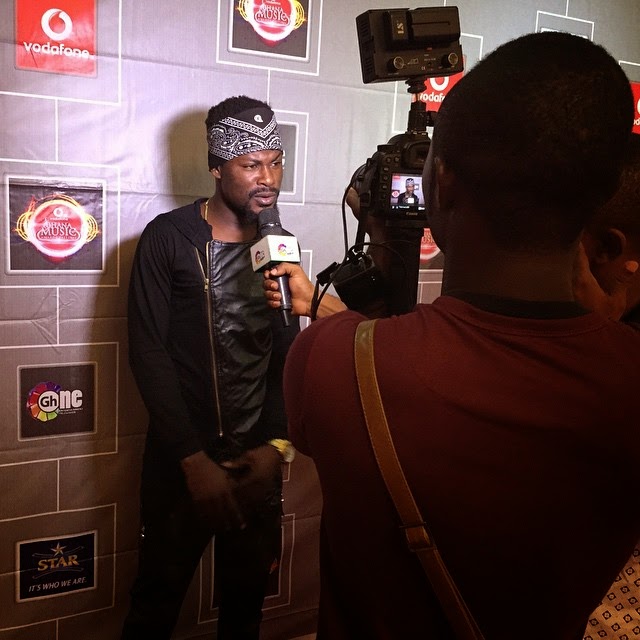 Benjamin Nana Kwame Mensah known as MixMasta Garzy,the Afrobeats  maker  has indicated that even though he is proud to be officially acknowledged as the youngest sound engineer, he feels the need to have a competitor.

According to him, he believes there are quite a number of engineers of his age or even younger than him making good beats but “the challenges they encountering to see the limelight seem to hinder them from putting in more efforts and be ready to learn from already established producers although being recognized in the industry didn’t come on a silver platter.”

“It’s not as if I am boasting but I seriously crave for a competitor for the Youngest Producer although I’m still to learning and working with some of the top sound engineers in the country like Hammer of the Last Two, Kaywa, Killbeatz and Possigee, among others”, he self-confessed to Scratch Magazine.

Nominated in the 2012 Gh/UK Afro-beat Award for Youngest Producer in Octoberafter producing ‘Boomboomtah’ for Mista Silva (UK), MixMasta Garzy envisionsof being a nominee in the awaiting Ghana Music Awards and in various music awards beyond.

Not only known for his good rhythms, he doubles as a DJ and co-host of X-FM’s Morning and Weekend Edition with Eric and the Chief Executive Officer if 2MG Music in the hub of Tema. 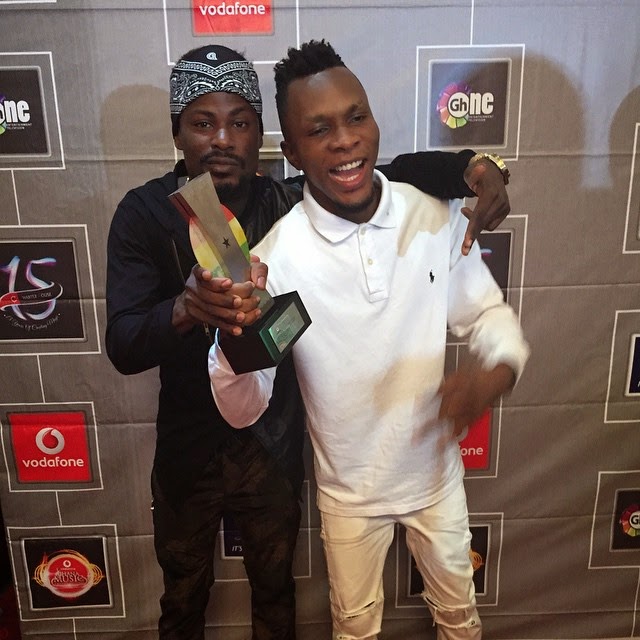