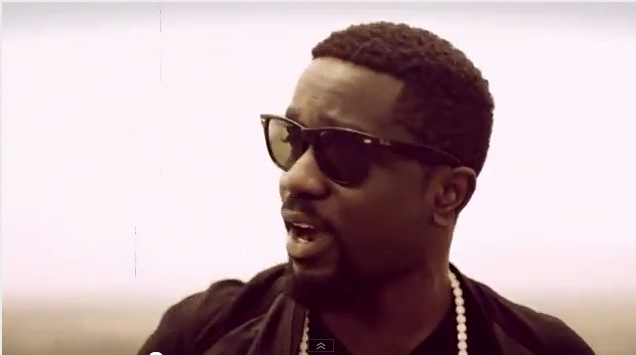 Michael Owusu Addo (born July 10, 1988), better known by his stage name Sarkodie, is a Ghanaian hip hop and hiplife recording artist from Tema.He won the Best International Act: Africa category at the 2012 BET Awards, and was nominated in the same category at the 2014 BET Awards.Many Ghanaians recognize him as one of the leading hip hop and hiplife artists in the country. He is considered one of the major proponents of the Azonto genre and dance.

He took to twitter to take a swipe at the Ghana Music Awards organisers for reasons best known to only him.

According to ‘Obidi’ who landed in Ghana few days ago, they want to play smart.

Musician and rapper Sarkodie has descended heavily on Charter House, saying the event organisers are trying to “play smart” on him.

Charter House had earlier asked Sarkodie to perform at the 16th edition of the Vodafone Ghana Music Awards but the latter could not perform because the event organisers could not afford the amount Sarkodie was requesting for.
He said though they had both [Charter House and Sarkodie] agreed that he will no longer be performing at the event , Charter House kept on running adverts on various media platforms, deceiving Ghanaians that he will be performing.
“I got a call in the states that promo running on Yfm still that I’m performing… Called them and they were swearing on graves..” Sarkodie posted on his twitter handle.
Sarkodie said “Charter House is trying to play smart” on musicians.
“I just want my profession to be respected where am from … And they should stop acting like we not that important..” Sarkodie said.
He expressed shock at events that unfolded at the event, saying he thought Charter House had “trashed out issues last year on a good note.”
“We always want you all to be excited but after, we need to be too…” he adde.
The dance hall king Shatta Wale has previously also attacked Chatter House over similar complaints.

“Charter house always trying to play smart on Us smh”

“Everyone benefiting off entertaining but the entertainers”