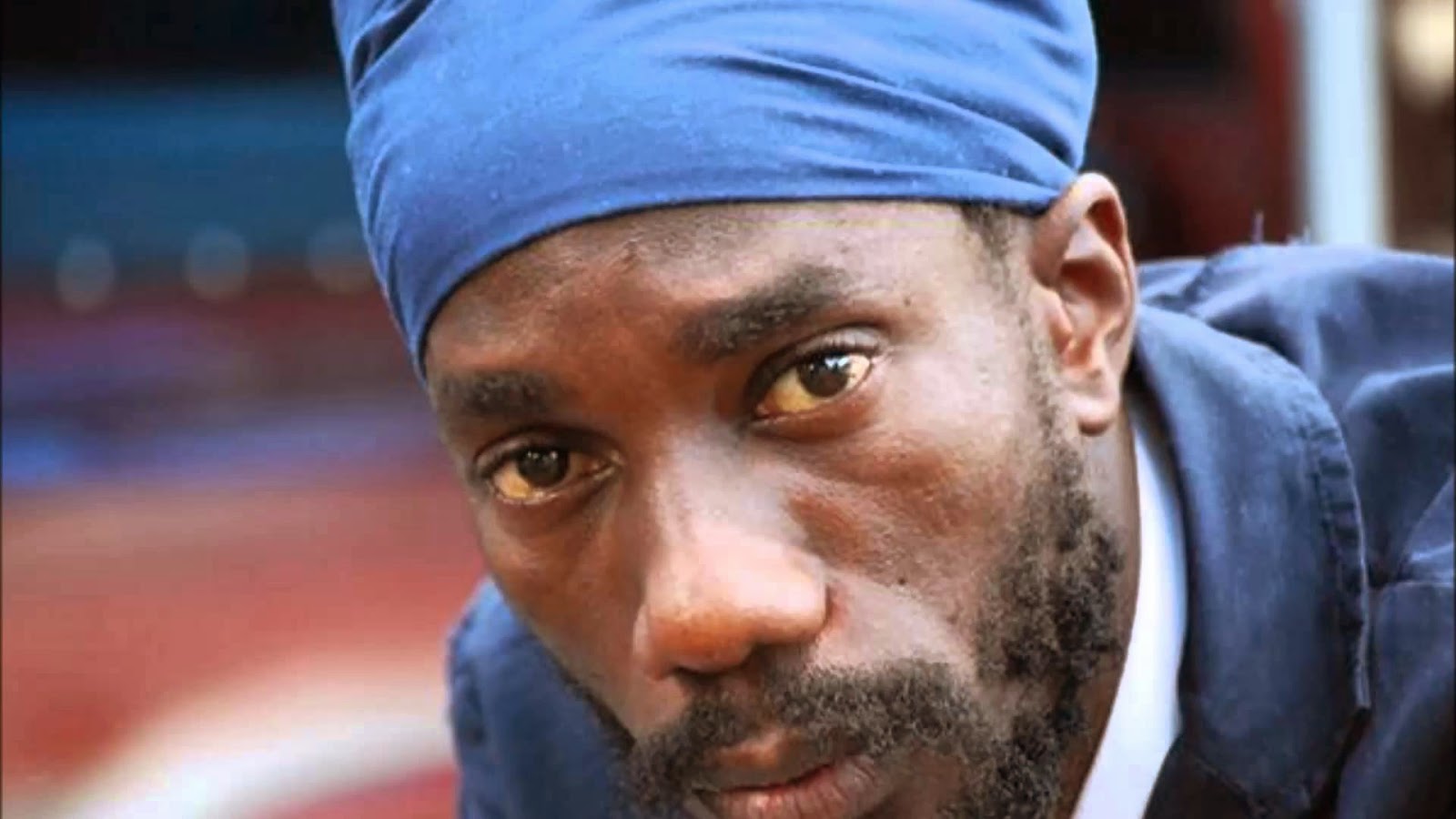 Reggae Dancehall artist Sizzla Kalonji has been arrested and charged for using expletives onstage during a performance.  It is one thing to use indecent language on stage but in this instance, Sizzla was invited by the police to perform at a function organized by the police and the function was kept at the police station.

However, on entering the stage, his opening sentence was reportedly laced with expletives as he berated the police.

The police, who had invited the artist, did not turn a deaf ear to his performance and he was taken from the stage and charged.

Some persons in attendance at the event said they were angered by his removal from the stage, arguing that the police knew his style and should not have invited the artiste if they did not want to hear what he had to say.

The majority of attendees, however, were of the view that Sizzla’s performance was an attack on, and disrespectful to, law and order, particularly since he was performing at the station said to be one of the largest in the Caribbean.