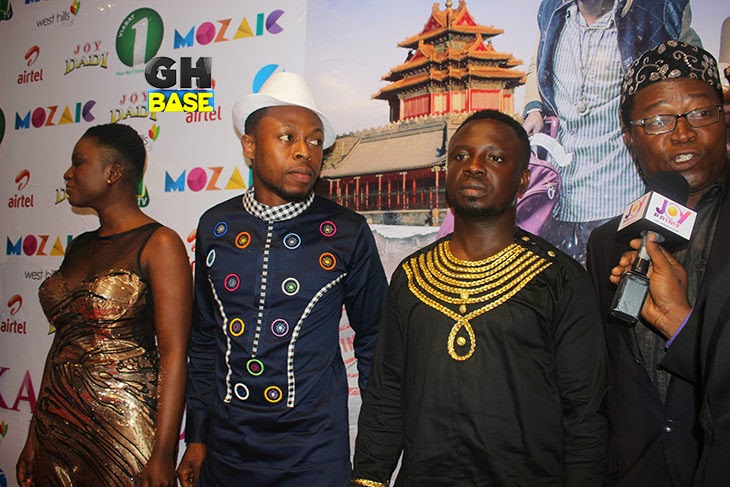 Ghbase.com was at the premiere of the much anticipated movie “Kalybos In China”. The movie was premiered at the Silverbirds Cinemas inside the Accra Mall and the West Hills Mall but we went to the premiere at the West Hills Mall, since that was where the main red carpet session  took place. There were lots and lots of people at the West Hills Mall all present to watch “Kalybos In China” Infact we were awe-strucked by the numbers that had turned up and age group varied between 13-55 year olds. You should have seen the long queue that had formed just to grab their tickets, so they could watch the movie. At about 9pm, people were still in a queue waiting patiently to buy their tickets to go see the movie. The purpose of this article is not to give a review of the movie yet, we would be doing so in a subsequent article. There were lots of celebrities around that day, and our cameras couldn’t capture all of them, because of the huge crowd and poor security measures to separate the press from those who just wanted to capture with their smart phones. I guess, Kalybos and Ahouf3 Patri have become so big, that everyone wanted to use their phone to capture them and not pick the pictures from the blogs. Like we said, some of the celebrities we spotted are, David Dontoh, Christabel Ekeh, Nikki Samonas, Shirley Frimpong Manso, Kwabena Kwabena, Kafui Danku, Jose Tolbert, and several others. See the pictures below after the cut. The movie “Kalybos In China” was shot and directed by Kofi Asamoah of KOFAS Media, the same gentleman who has been producing the Kalybos skits on Youtube. The movie is still showing at the Cinemas, so you can still go and watch it. 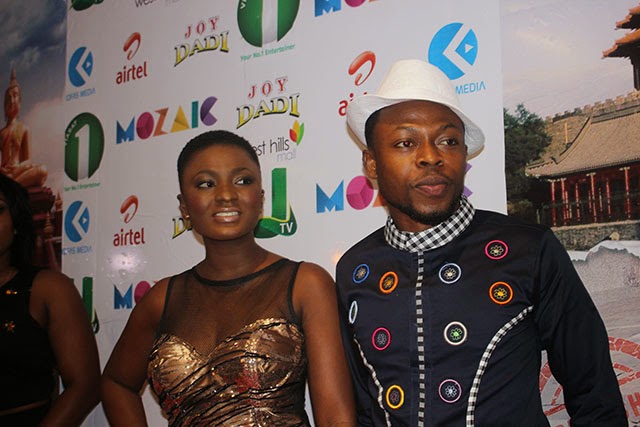 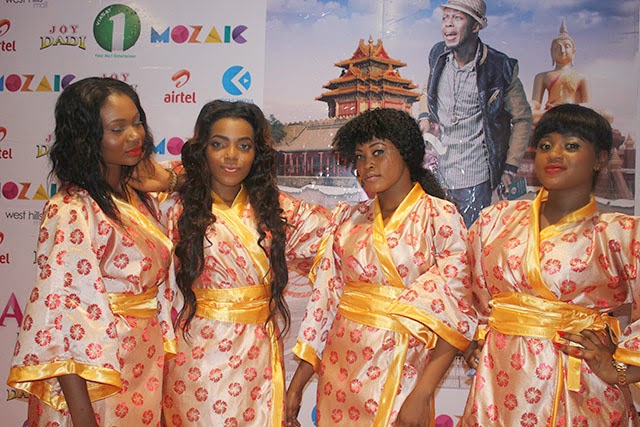 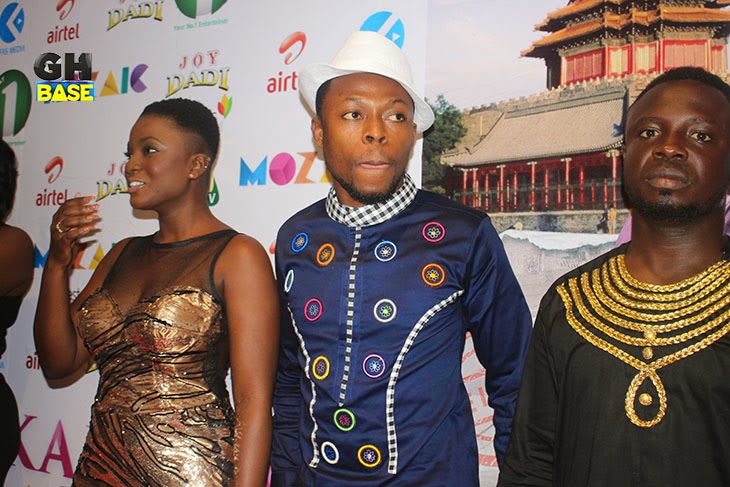 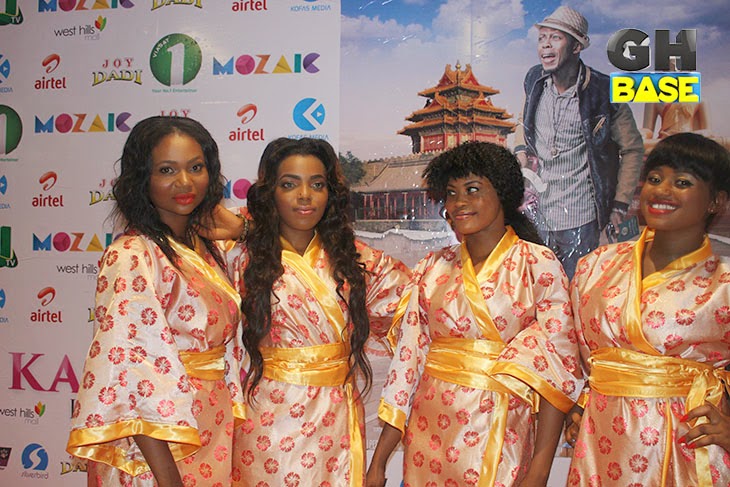 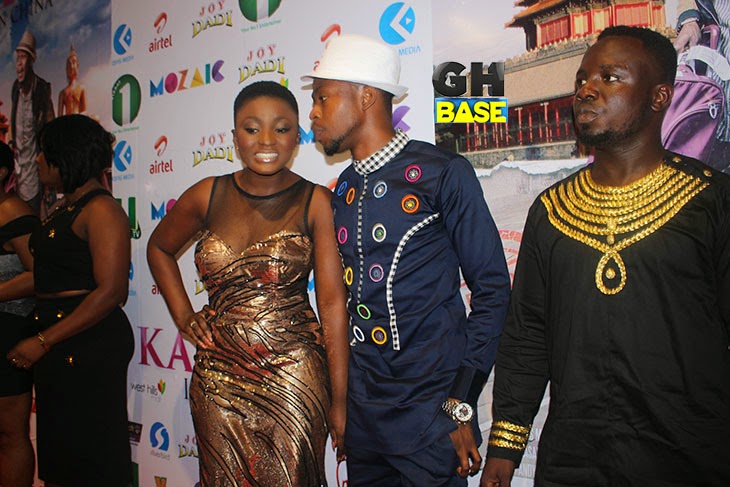 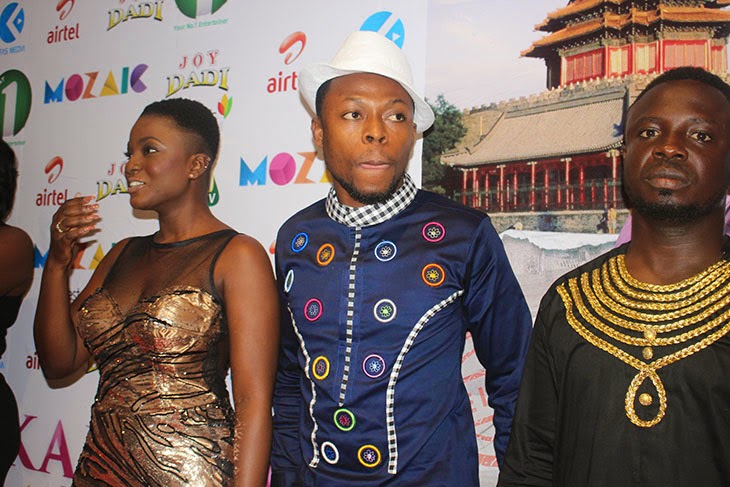 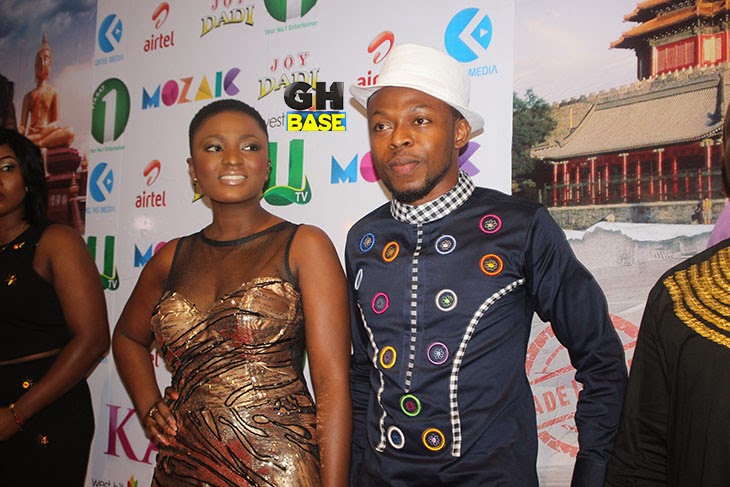