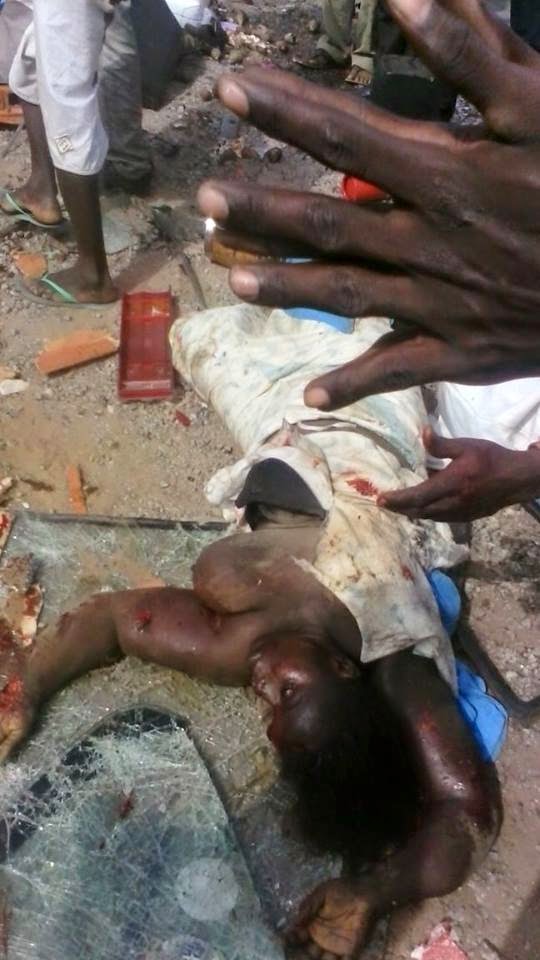 At least eight members of Meduma North Seventh Day Adventist (SDA) Church, including a child, have been confirmed dead in a fatal accident that occurred at Tano Odumase in the Ashanti Region, Saturday afternoon.
The church members were returning from a programme when the Madza and Sprinter vehicles they were occupying got involved in an accident.
The two vehicles and a taxi were in a convoy returning from the conference.
Agona Police Commander ASP Francis Akwasi Asante confirmed the accident in an interview with Myjoyonline.com’s, Naa Sakwaba Akwa.
He feared the casualties could increase.
Narrating the circumstances under which the accident occurred, ASP Asante said the church members were in a convoy of three vehicles including a taxi when the accident occurred.
At some point of the journey, the taxi attempted to overtake the two vehicles-the sprinter and the Madza- but was faced with the fatal possibility of a head-on collision with an oncoming truck.
The driver of the sprinter vehicle which was leading the convoy, in an attempt to save the situation had to quickly apply his brakes to allow the taxi to maneuver.
In his attempt, the Madza vehicle which was trailing bumped into the sprinter and both vehicles veered off the road and fell into a ditch.
It is not clear yet whether the occupants of the taxi escaped unhurt.
Several others are said to have sustained varying degrees of injuries and have been rushed to different hospitals. 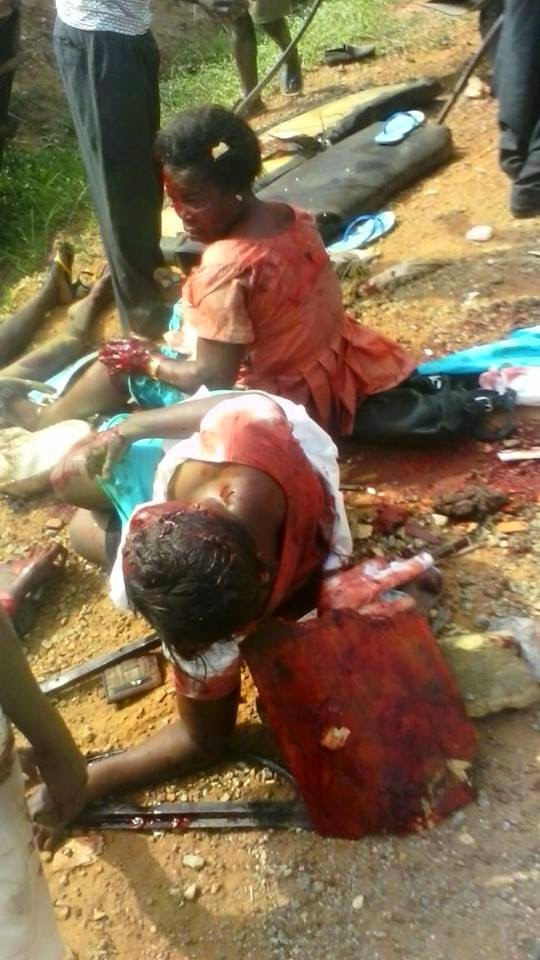