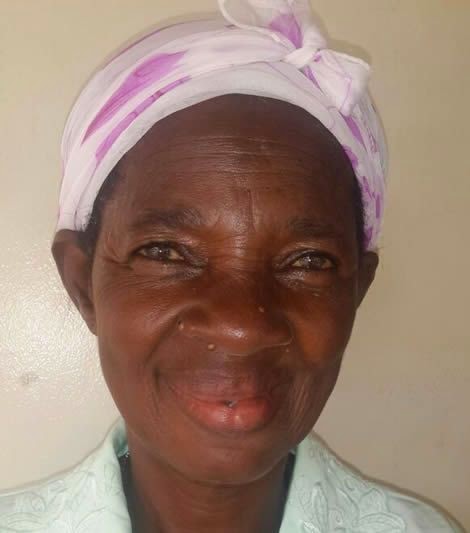 Ghana’s celebrated rapper Michael Owusu Addo, aka Sarkodie has grown to become one of the best if not the best hiplife artiste in the country and has won many awards and admiration by people from all walks of life for himself by dint of hard work.
However, in an interview with an old lady by name Maame Gladys who hails from Asamankese but resides in Breman Asikuma has revealed that some musicians want to spiritually break Sarkodie down.
The prophetess who claims she has been praying for Sarkodie every day at dawn till day break, and even wrote Sarkodie name at a prayer camp where she used to pray and intercede for his family and loved ones explains that God revealed Sarkodie and Asamoah Gyans name to her to intercede in prayers for them during her sleeping hours.
In the course of the prayers she was told a group of musicians want to break Sarkodie down because he always sweeps all awards whenever he is being nominated therefore he Sarkodie serves as a threat to them.
Maame Gladys also said that she had a revelation about Castro’s missing incident that occurred at Ada but didn’t give it much attention until it happened.
The woman who is on her deliverance mission at the Korle-Bu Teaching Hospital was asked if she could use Sammy Forson as a point of contact to pray for Sarkodie, but she said God gave her a message to be delivered to Sarkodie directly and would like to do that to avoid the wrath of God.
“In the meantime, what I can tell Sarkodie is to fast and pray else the plans of those evil musicians are likely to come through. As much as I have been praying for him, I wish he also does same by praying for himself” she added.

We urge that we join in prayers with Sakodie to overcome any spiritual attack ,lets pray for all the Ghana celebrates to be in unity and have one mind to actualize their aim as a musicians

Previous Woyome Must cough up the ȼ51 million- AG assures
Next JJ RAWLINGS-ARE WE SO STUPID? WE THINK WE ARE FIGHTING CORRUPTION-WE ARE NOT SERIOUS -VIDEO