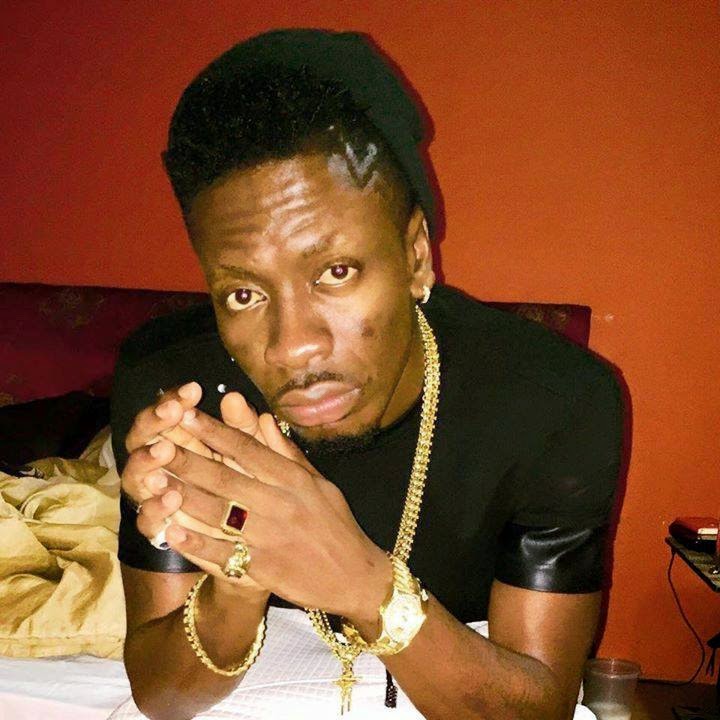 Shatta Wale seems really ‘mad’ at the Ghanaian media after his debut live band performance at the GN Bank Awards 2015 was described by some media as a flop and abysmal.
He made some incredulous statements while performing on stage at the GN Bank Awards about his disappointment in the Ghanaian entertainment media for accusing him of not being able to perform live.
He later took the issue to Twitter on Saturday, March 22 to describe the entertainment media as fools, adding that UK popular DJ, Tim Westwood is more sensible than the media.
This time, he has given a task to the media and it’s just is simple and straight forward.
He wants to test the credibility of the media by offering any journalist who can leak any of his sex-tapes on their website a whooping amount of GH¢ 20,000.00
“Am giving away 20,000.00 GHC for the first media man to get my sex tape on his page…” he tweeted.