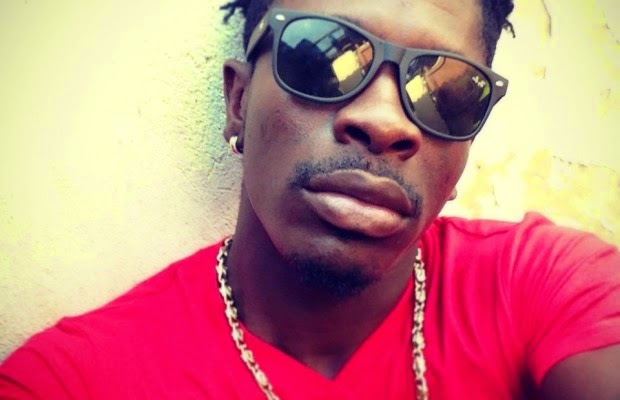 The fate of dancehall artiste Charles Nii Armah Mensah Jnr, popularly known in showbiz as Shatta Wale.The reigning “Artiste of the Year”, Shatta Wale, finally revealed reasons why he decided to stay away from this year’s Ghana Music Awards.

In an interview with Sammy Flex on Pluzz 89.9Fm said he didn’t want to have anything to do with the awards due to his ongoing dispute with Charter House.

The outspoken artiste stated that “You can’t take me to court and give me food to eat; you might poison me.”

The “enter the net” hit maker went ahead to attack the President of Musicians Union of Ghana (MUSIGA), Bice Osei Kuffour aka Obour, describing him as the cheapest president ever. “I want to blame people that I respect so much in the industry like our own MUSIGA president, Bice Osei Kuffour who has made himself so cheap and low. He is the worst government ever in the industry.”…

“He will be happy when he hears this because I have texted him before and he knows,” he tells the presenter.

The ‘ Dancehall King’ later commended some industry players like Goodies, Mark Okraku and others for doing the best for the music industry. Prior to VGMA awards 2014, he learnt that CHARTER HOUSE MEDIA has set a underground conspiracy against him to BAN him in this year ( 2015 ) VGMA.

In his own words said,DON’T EVER TRY TO BAN ME,IF YOU TRY THAT THE WHOLE GHANA GO HEAR OF US EVEN THE WHOLE WORLD …..
WATCH THE VIDEO BELOW AND SHARE IT !!!!!