March 7, 2015 BREAKING NEWS, NEWS Comments Off on Raining money’ video was filmed in Kuwait – not Dubai-WATCH VIDEO AND PHOTOS 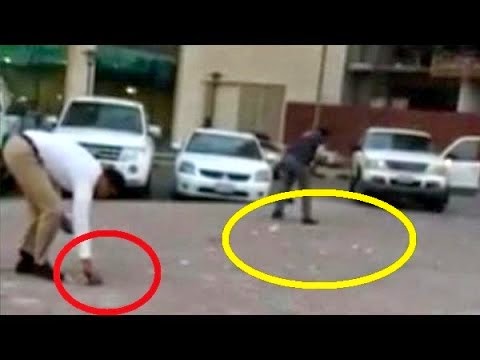 There is a report reaching to us that DUBAI // Footage showing pedestrians and motorists leaving their cars in the street to grab money blowing down the road was taken in Kuwait, not Dubai, as reports have claimed.

The YouTube video, which was uploaded on February 9, shows people in a car park and on the road trying to grab as many notes as they can as the money flies about.

The one-minute video was filmed on a mobile phone and shows at least 10 people crossing the street to try to get their hands on the bills.

A building, Burj Jasim, can be seen near the car park, where a Fatburger restaurant is also located. Both indicate that the incident happened in Al Murqab area’s Al Soor Street, in Kuwait City. 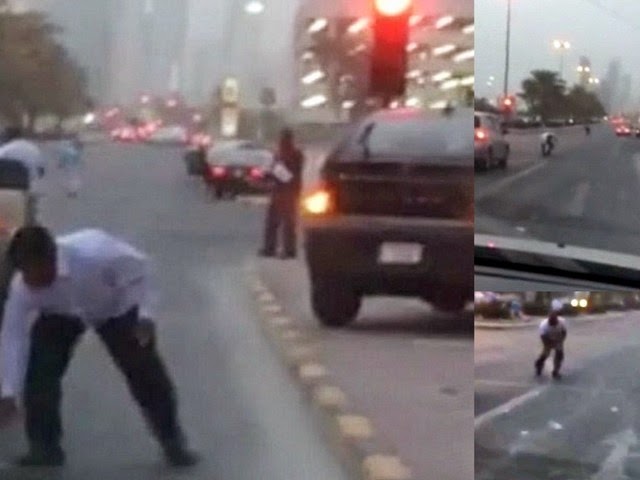 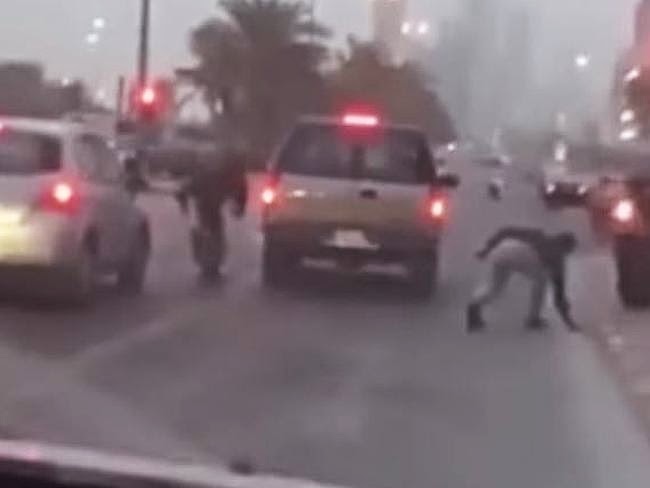 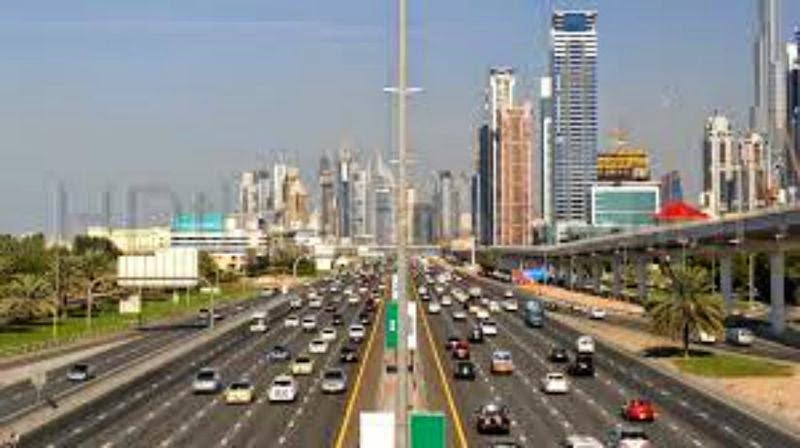 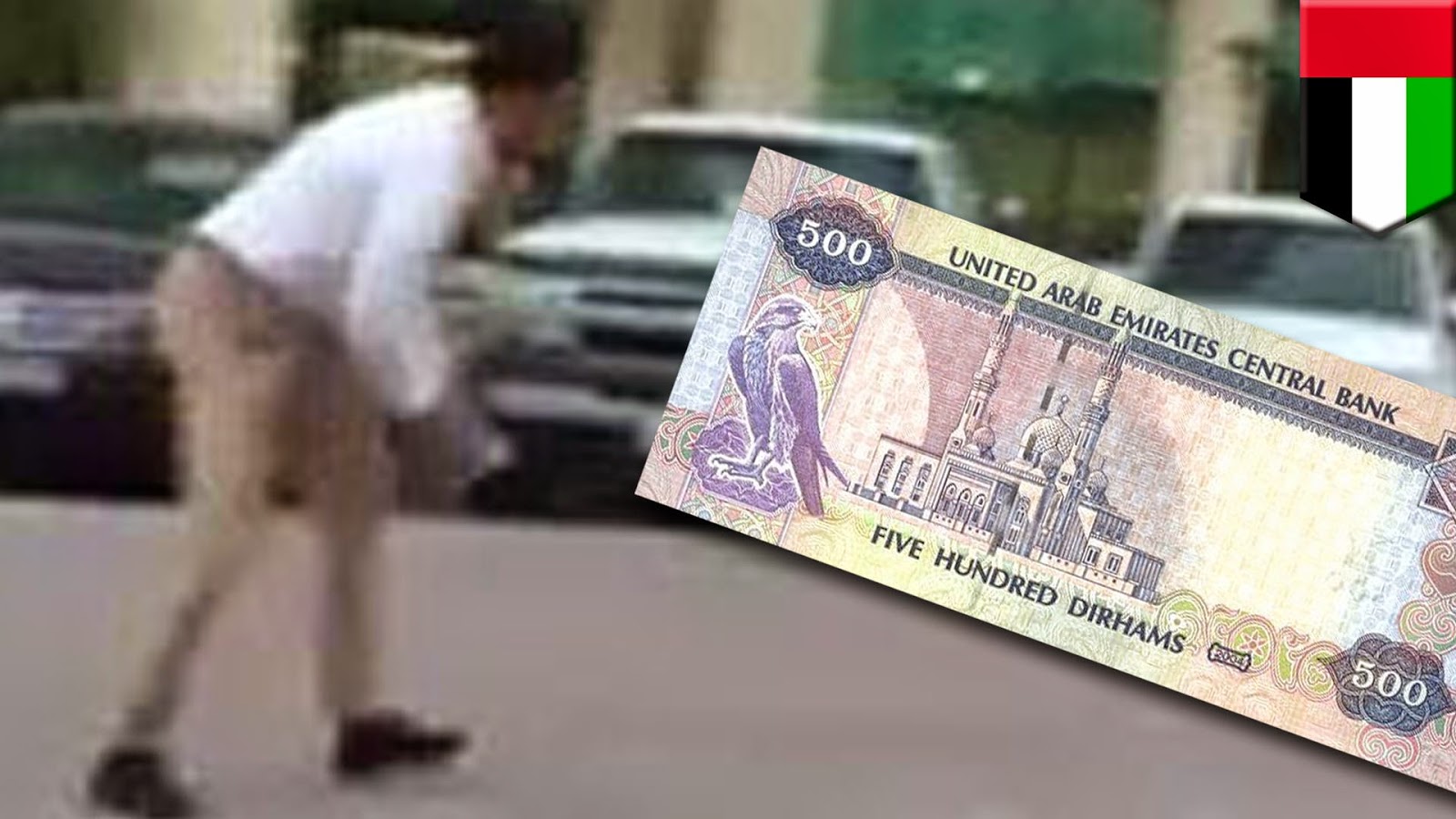 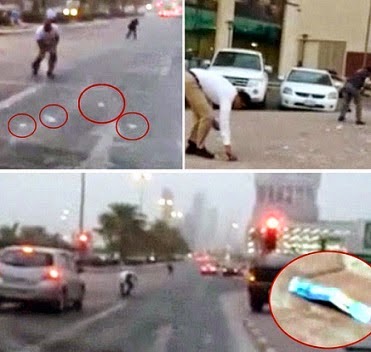