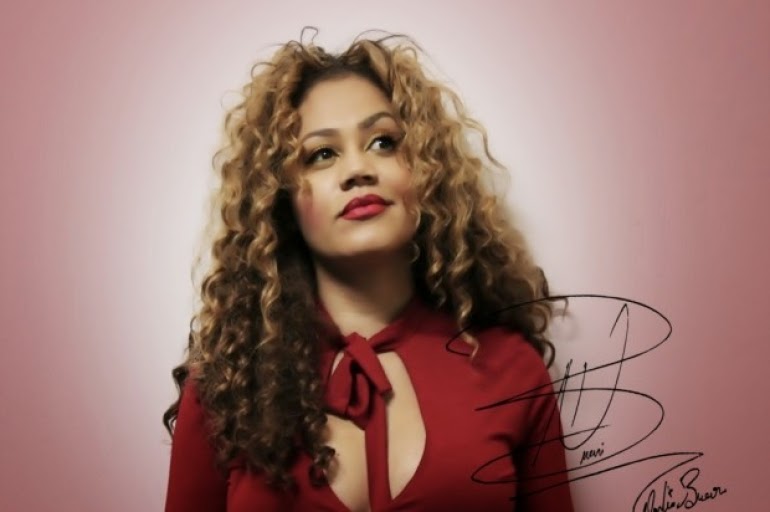 Buari, who gave birth to the two girls at a facility in the United States has thanked all who continue to share in her “joy”.

In a post on her Instagram page on Thursday, the actress said the love she’s been shown so far by friends and family was overwhelming, adding she and her “little angels” were “eternally grateful”.

“My heart throbs and thrive in joy by the much love you all have shown me, and my little angels. We are grateful,” she said.She adds: “May my joy of the moment become your moment of joy as we enjoy this moment of God’s blessings together.”

News of Miss Buari’s delivery came as a surprise to many partly founded on the fact she wasn’t publicly seen pregnant in the months leading up to the arrival of the twins.

Fresh connections to an old school mate of Nadia as the man responsible have rather gained some currency.

She is yet to speak to that. 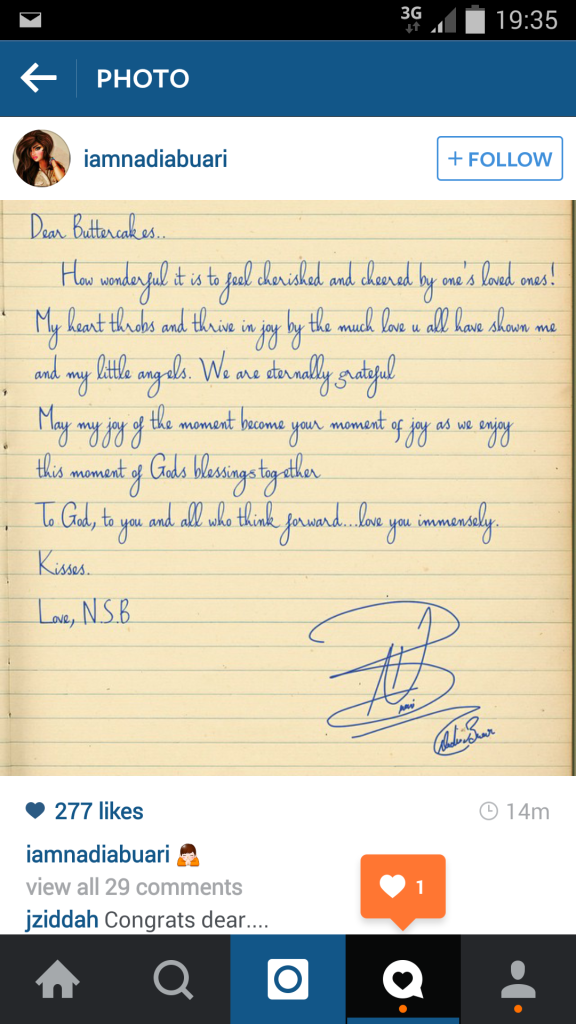