Mike Godson Speaks On His Relationship with Ini Edo

March 6, 2015 ENTERTAINMENT NEWS, NEWS Comments Off on Mike Godson Speaks On His Relationship with Ini Edo 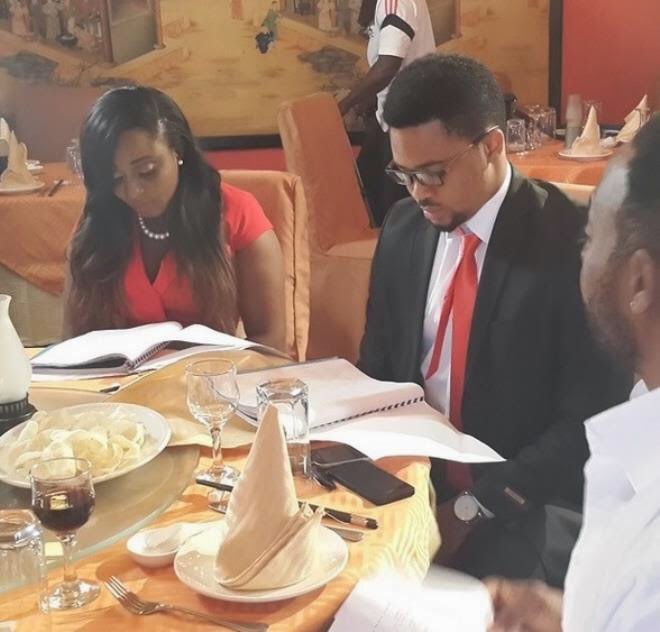 Ini EdoRecently, we brought you intimate pictures of Ini Edo and colleague Mike Godson which sparked rumours of them been in a relationship. Well. Mike has finally spoken about his recent relationship with with star actress, Ini Edo. He described it as a close relationship.
Apparently, The two have been spotted together looking like couples at several functions home and abroad, and the actor, who spoke to City People recently disclosed that he is indeed very close to Ini but they are not in a romance.

According to Mike: “I respect her a lot because she has done so well for herself and I am not going to deny being her friend because she is having bad press or something. She is someone I respect so much and I admire her intelligence. I love very intelligent women. Ini and I are very good friends; actually we’re very close.’
‘Ini Edo is someone I’m very free with. She’s someone I can share my problems with and tell things about me. She’s the only actress I have a very close relationship with. I have a lot of actresses as friends as well but the only one I am close to is Ini.

Remember Ini Edo had nothing to say when contacted. She simply said she was on set and promised to keep us updated as things unfold.