March 19, 2015 ENTERTAINMENT NEWS, NEWS Comments Off on I will curses Food and Drugs Authority (FDA) Over Ban-Read more 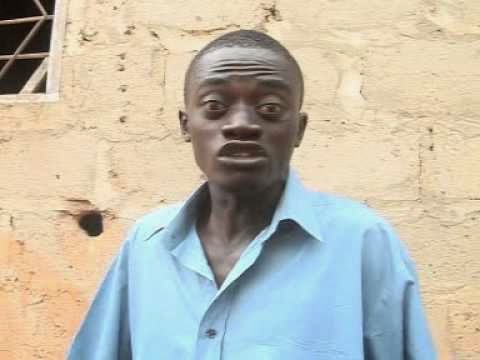 Popular Kumawood star, Kwadwo Nkansah known on screen as Lil Win says he will invoke curses on the Food and Drugs Authority (FDA) if it decides to ban celebrities from featuring in any commercial advertisements promoting alcoholic beverages in the country. He says the directive will bring untold hardship on them so they will resist its implementation. The FDA has issued a directive banning celebrities from advertising for any alcoholic beverage in Ghana. The ban according to FDA, is to protect the interests of underage fans of popular personalities because advertising for alcoholic beverages have the tendency of luring the personalities’ underage fans into engaging in alcoholism which is against the law. But the multiple award winning actor has rubbished the directive and has hinted that, entertainment industry players in the country are cash strapped because there is no money in the industry. According to Lil Win, some of the celebrities depend such advertisements for survival and that banning them from engaging in advertising for alcoholic beverages will worsen their situation.“We entertain people to make them happy, but ironically we weep when we get home because the pay is too small. So we will be left with no other option than to invoke curses on Food and Drugs Authority if they dare try to prevent us from advertising alcoholic deleverages which has been our source of additional income,” Lil Win noted. He further explained that they will accept the ban only if Government decides to invest in the entertainment industry to cushion the industry players financially.