March 4, 2015 BREAKING NEWS, NEWS Comments Off on Ghanaian Drug Smuggler and 8 Others to be Killed in Indonesia-Read full story 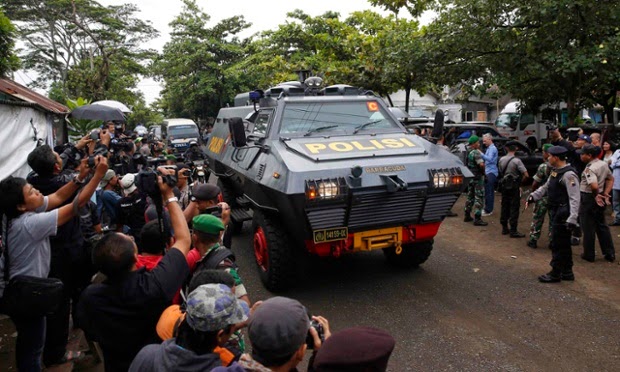 A Ghanaian, Martin Anderson, together with 8 other foreign nationals are scheduled to be executed in Indonesia for drug related offences. The nine reportedly belonged to a drug smuggling ring popularly called the ‘Bali Nine. In 2005, they were convicted for attempting to smuggle more than 18lb (8.3kg) of heroin from Indonesia to Australia and were subsequently sentenced to death in 2006. Nine years after their conviction, they are now expected to face firing squad in a few days. According to the BBC, it is unclear exactly when the executions will take place, but the convicts are supposed to be given a 72-hour notice. The ‘Bali Nine’ are made up of Australia, France, Brazil, Ghana and Nigeria nationals. Indonesia is known to have one of the world’s toughest drug laws and it resumed executions in 2013 after an unofficial four-year moratorium. Meanwhile, Australia, France and Brazil have been seriously lobbying to halt the execution of their convicted citizens. 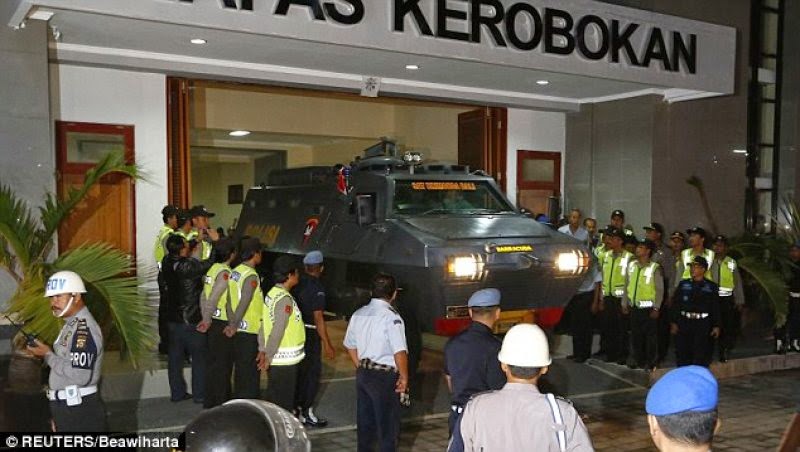 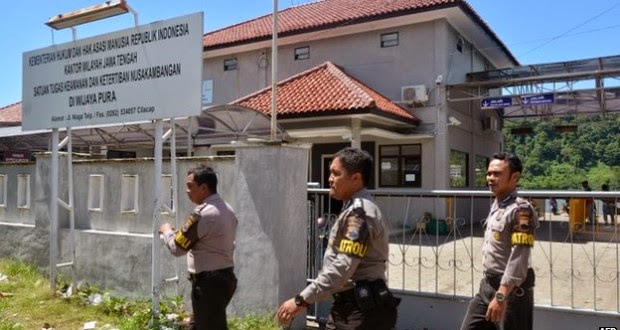