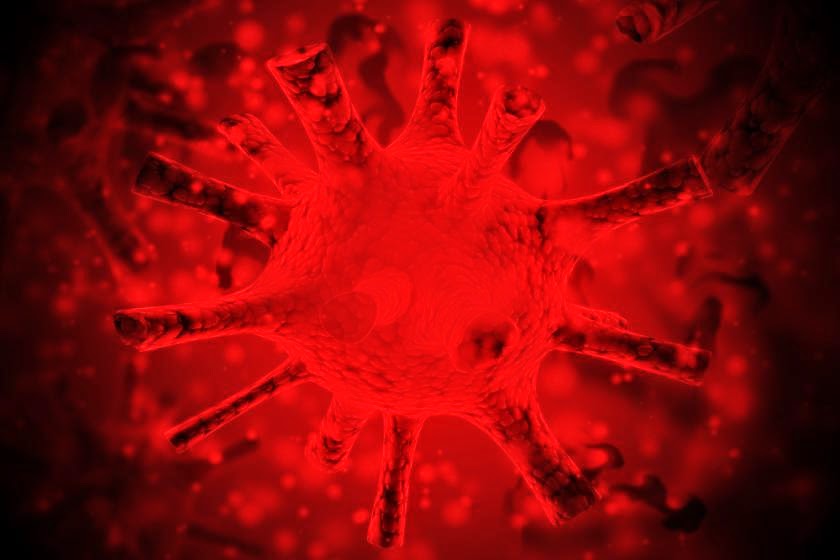 A possible “functional cure” for HIV has recently been granted FDA approval for further human testing. The method uses genetic modification to cause a specific mutation in the white blood cells of HIV patients which mirrors those found in the naturally immune. It has so far shown to be both receptive and long-lasting.

The novel therapy involves taking stem cells from HIV-infected patients and using a gene editing tool to cause them to form into white blood cells with a specific mutation. The mutation affects a protein known as CCR5, and interferes with the virus’s ability to latch onto blood cells. The mutation occurs naturally in a small percentage of the world’s population and gives these individuals a life-long resistance to HIV infections. Although the virus may remain in their body, without being able to enter the T cells, it cannot replicate and therefore will stay at low numbers, uncompromising the immune system.

In theory, when these genetically edited stem cells are reintroduced into HIV patients they will repopulate the body with cells possessing the same mutation. This would give the patients the same lifetime resistance to the virus’s harm with just one procedure. The method was developed by Sangamo BioSciences Inc., but has also been tested in early human clinical trials by drug research company Calimmune, San Francisco Business Times reported.

According to IFL Science, in a small trial consisting of only 12 patients the procedure was found to be tolerable and have a low risk of adverse side effects. The genetically modified cells lasted up to four years inside the patients. Unfortunately, the trial was not large enough to test the effectiveness of the procedure, but the current FDA approval will allow the testing to be extended to treat more HIV patients. The FDA has also approved the start of a new Phase I safety study, which would consist of a multi-year, three-stage process of human trials to test a similar approach using a different method of disabling the CCR5 protein.

As reported by the SF Business Times, the trials will be conducted at the City of Hope medical center in California and is being funded by CIRM, the state’s stem cell research funding agency. It will be run by researchers from Sangamo BioSciences Inc. and the Keck School of Medicine at the University of Southern California. They will include people with HIV/AIDS who have had poor responses to standard therapies.

“This kind of work is too important to just try one method at a time and sit back and wait to see if it is effective,” explained Dr. Jonathan Thomas, chair of the CIRM governing board, Imperial Valley News reported. “We have a mission to find treatments for patients in need. By trying several different approaches, taking several shots at goal at the same time if you like, we feel we have a better chance of being successful.”

The procedure hopes to replicate what occurred in the Berlin Patient, the only person to ever be “cured” of HIV. If proven to be as effective in the trials as it is on paper, the procedure may become the world’s first “functional cure” for HIV and AIDS.
SHARE THIS POST

Previous ‘I Met Whitney Houston, Gaddafi In Hell & They Gave Me Messages’ – Woman Narrates Her 2nd Visit To Hell -Watch Video
Next So So N So – Kelewele Seller ft Chupa (Prod By OG Hitz)