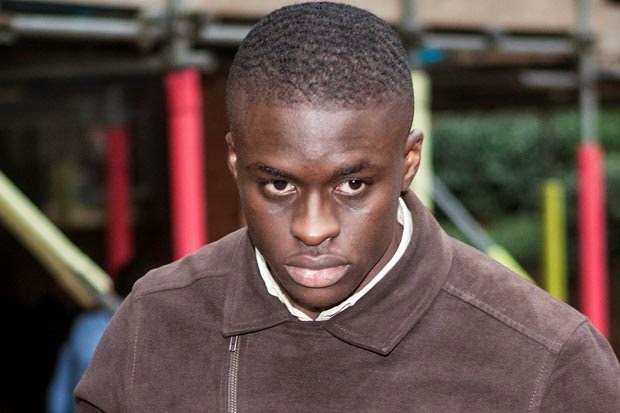 Football’s world governing body, FIFA has handed former Crystal Palace youth product Michael Boateng a worldwide liftetime ban from football after he admitted accepting a bribe to fix a match in the Conference South. Boateng was jailed for 16 months in December 2014 and issued with a lifetime ban from the English FA, which has now been extended by world governing body FIFA, after he accepted charges relating to his time at Whitehawk FC. A statement on FIFA’s website read:”A lifetime ban imposed by The Football Association (The FA) against British player Michael Boateng (from England) in relation to match manipulation has been extended by FIFA to have worldwide effect. “Michael Boateng admitted to charges laid against him by The FA for several breaches of The FA Rules, including accepting a bribe, gift, reward or other consideration which was, or appeared to be, related to seeking to influence the outcome or conduct of a match or competition. The player also admitted to the charge of failing to report the offer made to him. “The charges relate to matches in the Conference South in the sixth tier of the English football league system in 2013.”