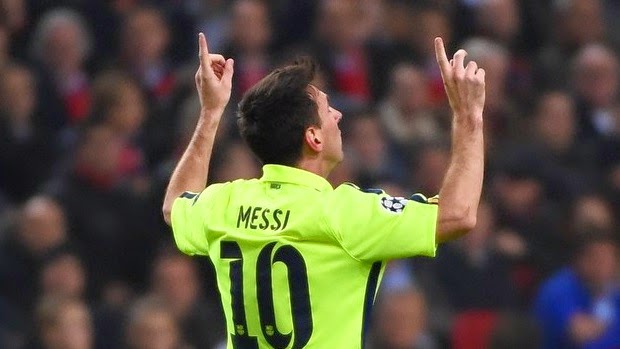 Clubs will be paid a total of £142m for releasing their players for each of the next two World Cups, Fifa announces.
The deal covers the 2018 World Cup in Russia and the winter tournament to be held in Qatar four years later.

The agreement, which aims for stronger integration between international and club football, is a significant increase on the current deal of £47m.

The player release deal was first established before the 2010 World Cup in South Africa.

According to the world governing body, the agreement aims to “further enhance consideration of club football interests at Fifa level”.

“The agreement puts the emphasis on fundamental principles such as the promotion of training and player development as well as the sporting integrity of the competitions, in the interests of the game and its appeal to the public,” adds Fifa.