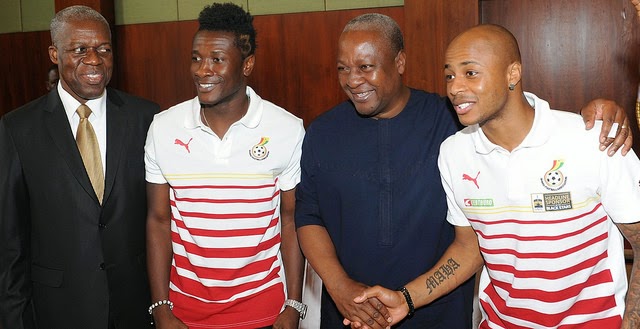 Yesterday, President Mahama hosted our gallant Black Stars and their technical handlers to breakfast where he expressed the appreciation of the good people of Ghana to them.

They worked hard to redeem themselves at the AFCON 2015 after their disappointing and poor display at the Brazil World Cup.

On behalf of their headline sponsor, GNPC, Mahama also announced a $25,000 bonus for each player from their sponsor. 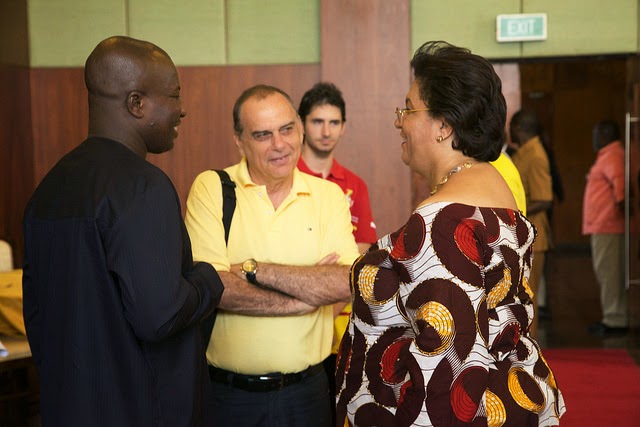 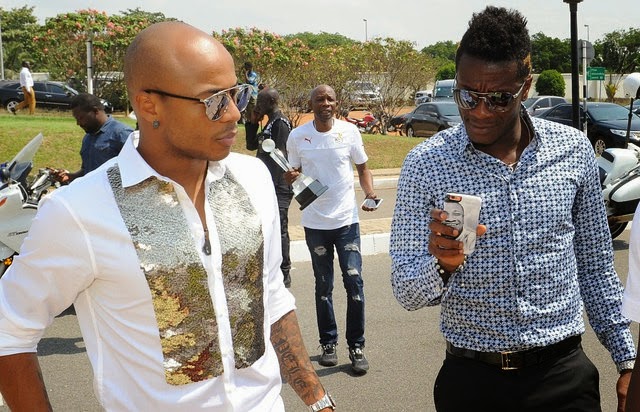 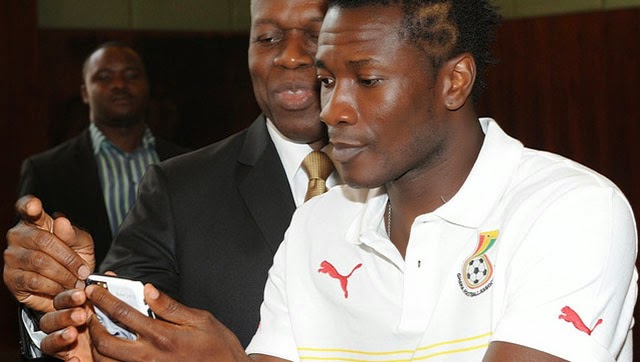 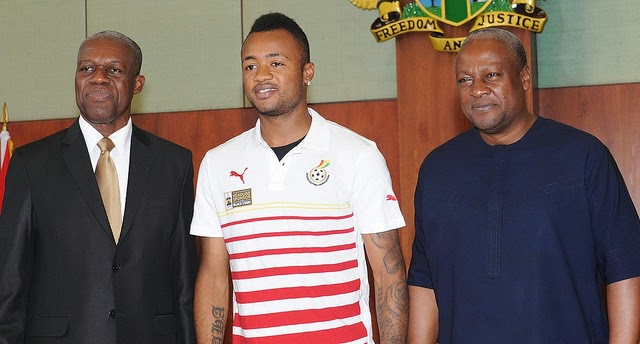 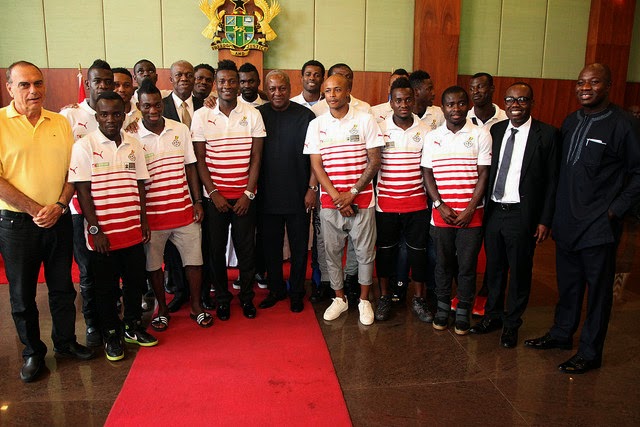 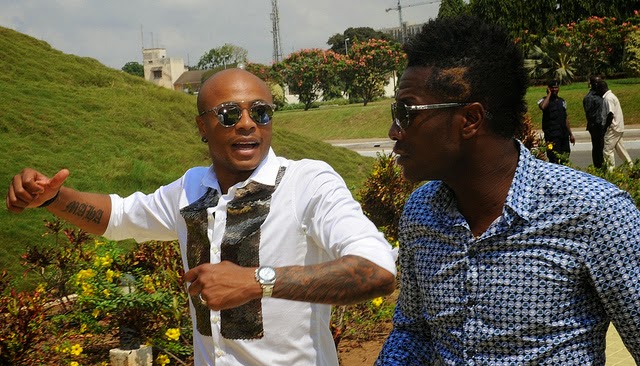