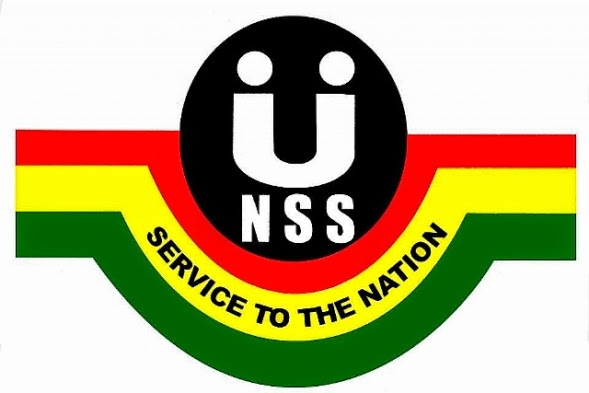 Graduates from the various tertiary institutions in the country, who do not poses National Service Scheme (NSS) Certificates, issued after the one year mandatory service, are not supposed to be employed by any private or public organisation. Alhaji Ali A.A Awinbila, the Central Regional Director of the Scheme, who disclosed this, on Tuesday, said the provision was enshrined in the NSS Act 426 as one of the sanctions for failure to render service to the nation after tertiary education. “We are reminding employers not to only think of academic certificates but also the NSS certificates as criteria for employment… all of us must take note of this,” he stressed. Alhaji Awinbila was speaking at an orientation organised for final year students of the University of Cape Coast ahead of the 2015/2016 National Service Period. The students were enlightened on the registration, payment of allowances and regulations of the scheme. He explained that though the implementation of the sanction was not effective, some companies used the certificates to shortlist job applicants, especially when they all qualified for the job on offer. He stated that even Ghanaians who schooled outside the country were required to serve for a year before they were issued such certificates. “The certificates are very important…people have lost job opportunities because of them …keep them well.” he advised all persons who have the certificates Alhaji Awinbila stated that attempts to influence national service posting or lobbying for change of postings defied patriotism, which was the very fundamentals of the service, adding that persons found culpable would be sanctioned.
He, therefore, cautioned the students to be wary of persons who would claim they could change their postings for them at a fee and urged them to rekindle the spirit of the patriotism and not allow the monthly allowances to overshadow their services to the nation.