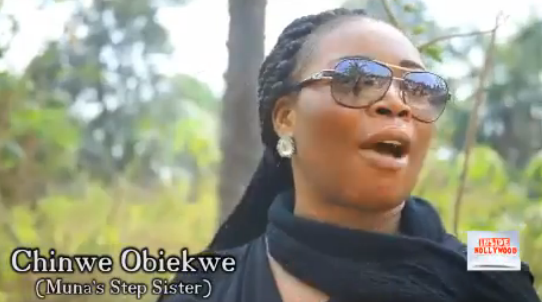 Muna’s Stepsister, Chinwe Obiekwe in an interview with Inside Nollywood During Muna’s Burial on February 3rd opened up to the magazine and talked about Muna’s Illness saying his diagnosis and eventually his Death just happened within a year.

“He was sick from last year October. It wasn’t a normal kidney failure. It was high BP that prompted his kidney failure. It did not give us time to do the transplant because it was his two kidneys that failed. Assuming it was a normal kidney failure, it’s supposed to be one kidney. My uncles were planning to come back to Nigeria and operate on him and do the transplant then he died on Sunday (Jan. 18th). Through out the one year he was sick, we were going for the dialysis” 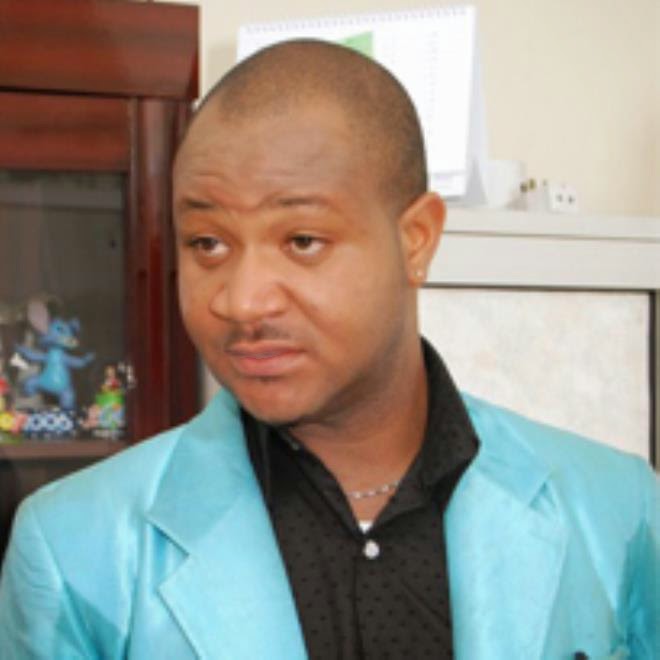 Asked why Muna had high BP, the sister replied

“Anybody can have high BP because of stress. It doesn’t mean family problem should prompt high BP, it comes with stress. He was taking his medicine but because he was always on set, in different locations, he didn’t have much time to drink his medicine properly.

Asked why Muna didn’t let his colleagues know he was sick and needed help, the sister said

“Muna is from a home. He’s a private person. That he didn’t bring out what was wrong with him to the internet is because he’s a man and my family was ready to operate on him. You don’t have to come to internet and start telling people ‘my kidney failed. I need money to help myself. No. At times some problems come to you and you know this is a problem that can be sorted by your family. Had it been we were stranded, then we can start calling people to come and help us. That Muna didn’t tell people he was sick is because he’s a private person.

“I am going to say this to anyone who says Muna didn’t open up that he was sick – I’m going to use this thing – Fuck them! Now that he’s dead, those people that said assuming he’d said he was sick they would have helped, did they come to contribute to his burial? Did they come to check on the family? They did not! We tried to handle, but God knows best.
POSTED BY BRIGHT DWOMOH

Previous Never Allow My Son in Your Studios-Sarkodie’S Mum-Read Why
Next ‘No NSS certificate, no job’ – Employers told-Read More