February 5, 2015 BREAKING NEWS, NEWS Comments Off on Kenpong React over his ex-wife’s interview on The Delay Show 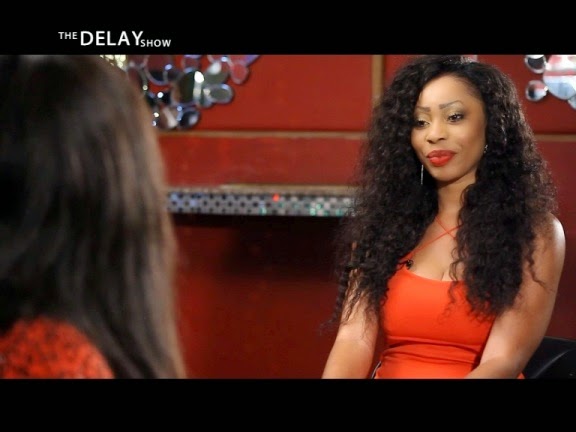 The ongoing media brawl between popular Ghanaian businessman, Kennedy Agyeapong, aka Kenpong, and Amanda, wife of Black Stars player, Afriyie Acquah has taken a new twist after Amanda appeared on Viasat1, last Friday, making rather jaw-dropping revelations against Kenpong. The two had a seven-year love relationship which produced a son before they split and Amanda got married to Black Stars midfielder, Afriyie Acquah. The revelations Amanda made on television last Friday were so embarrassing that Kenpong, apparently in a face-saving gimmick, unleashed his anger at a journalist working with DAILY GUIDE, Halifax Ansah-Addo and threatened to storm the paper’s office to get the journalist sacked.,
Speaking on the DELAY TV show, aired on Viasat1, last Friday, Amanda painted a negative picture of Kenpong and said though he had helped her in time past, he has become prodigal. She had earlier narrated some bedroom details in an audio, which may not be fit for reproduction in print. The television show did not go down well with Kenpong and instead of calling the host, Delores Frimpong Manso, he is reported to have directed his anger at the DAILY GUIDE reporter, apparently because he has information the journalist is producer of the DELAY show and the career coach of the host. Checks showed Kenpong had met Halifax about four months ago and asked him to stop DELAY from airing the interview she had with Amanda because the contents would embarrass him. – Halifax was said to have gotten back to Kenpong and told him the terms under which the programme would not be aired. The show was however aired last Friday and this angered Kenpong who did not only call the journalist to put him to size, but also demand the refund of an amount of  money he claimed to have given the journalist about four months ago. When DAYBREAK placed a call to Kenpong to get his explanation of what the issues were, he rather begged the question and asked our reporter to call Freddy Blay (owner of Western Publications) who he claims to be his friend. Halifax on the other hand, gave a hint of the misunderstanding when speaking on Starr Fm, Saturday morning: “You know Kenpong; the rich guy. Yes…he called me yesterday demanding a refund of some soli he gave me four months”. On Sunday morning when DAYBREAK called him for clarification, the journalist repeated what he had said on Starr Fm. “Oh it is true. He even said he was coming to my office to collect the money and to report me to my boss and get me sacked and some other things that I found annoying. He said I set the questions Delay asked Amanda. He was misbehaving. I warned him but he was still misbehaving. “I told him to go to hell and do his worst because he was misbehaving. Look, I even alerted a few friends on radio to come cover the confrontation because he did a similar thing to Captain Planet of 4×4 fame and it was also because of his baby mama, Amanda. “I don’t want to take him on and say things that are not related to what happened on Friday. But I have things to say depending on how this drama unfolds,” Halifax noted. Meanwhile, DAYBREAK has listened to a recent 42-minutes recorded phone conversation between Kenpong and Amanda during which the man, in a similar style attacked the personalities of Delay, Targor, Valentina Ageiwaa and others all because of his ex-wife, Amanda.
Source: DAYBREAK 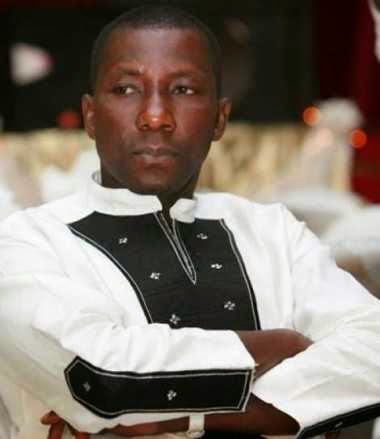