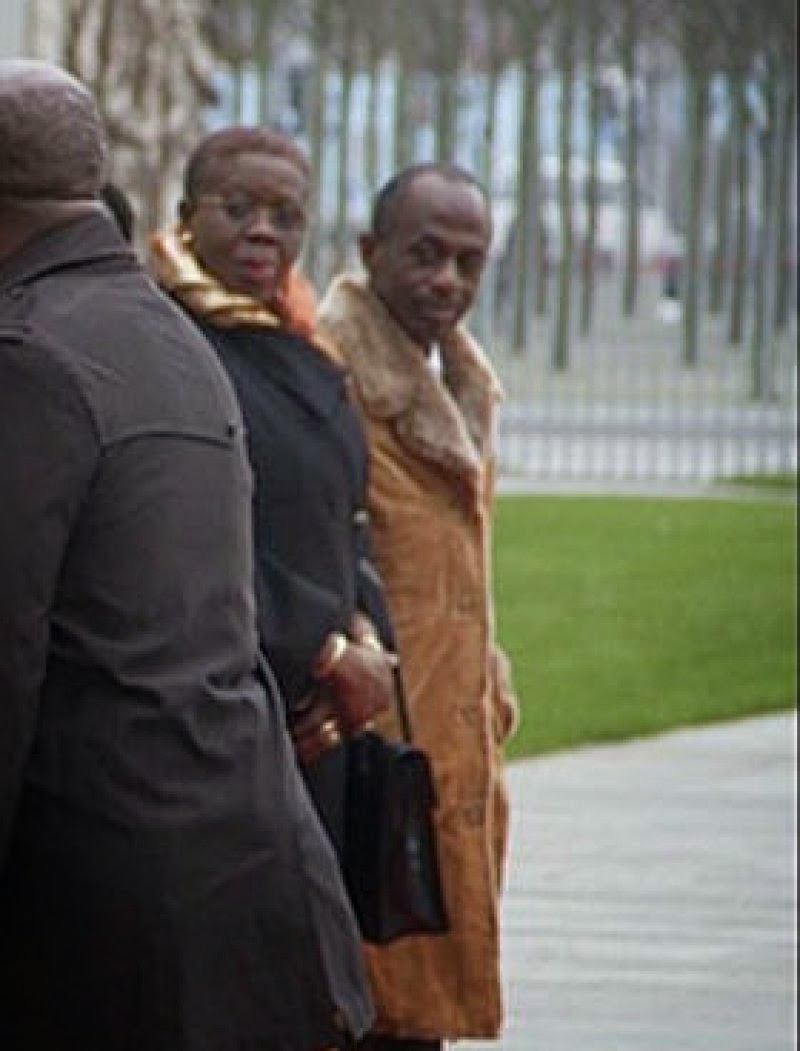 The fur coat Johnson Asiedu Nketia wore in Germany was for his wife, no doubts about that now. She had brought it from Canada, General Mosquito as the governing party’s General Secretary is popularly known has admitted in an interview with Hello FM.

But Asiedu Nketia says he finds nothing wrong with wearing his wife’s fur coat for warmth in Germany.

The former MP has been the butt of jokes on social media after pictures of him surfaced wearing the female-looking fur coat.

He has been caricatured and mocked at in many ways following the fashion faux pas, which occurred while he was with President John Mahama and the rest of the Ghanaian entourage that went to Berlin for a two-day state visit, recently.

The NDC General Secretary has, however, shrugged off the derision of him on social media and on various radio stations.

He laughed off the mockery saying: “Brain work goes on at state visits…we don’t go on state visits for fashion shows.”“I’m glad they are not accusing me of stealing state funds for shopping in Germany, but rather accusing me of wearing my wife’s fur coat in Germany to keep me warm,” he said.

According to him, “No German told me the fur coat was for women so those Ghanaians who are experts at telling male winter coats from feminine ones should go on talking.” 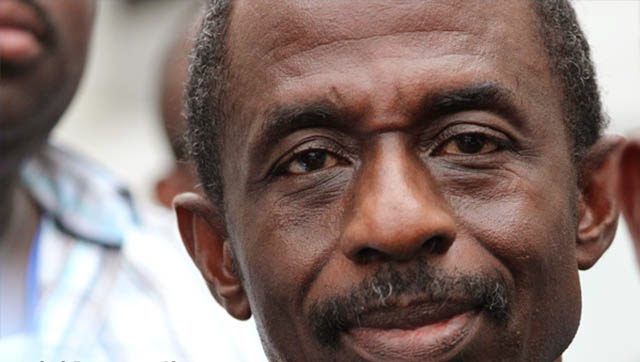