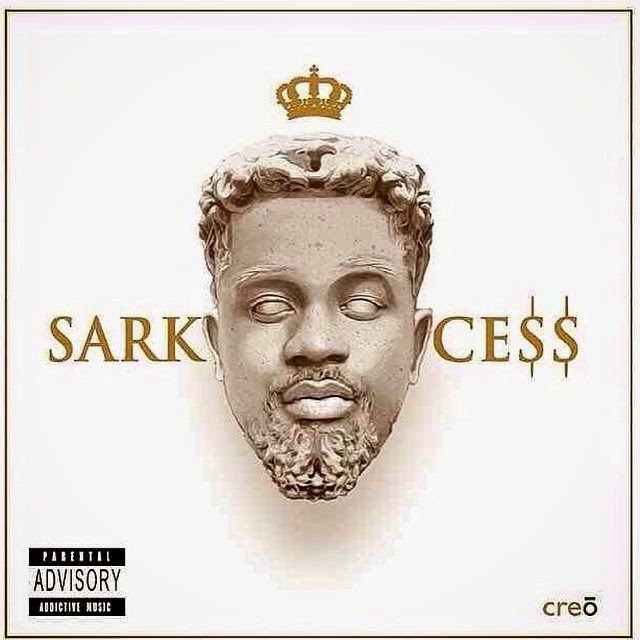 Sarkodie is known for his humorous punch lines, his undying flow and his great delivery. He is a strong pillar in Ghana, musically. His talent is remarkably awesome. One thing I personally admire about him is his branding and strong management. If we are to talk about how talented and awesome he is, then we are simply leaving your expectations of this article on the table.
Talk about his achievements, he has won the Artiste of the Year, twice at the VGMAs, won the Best International Act Awards at the BET Awards, swept the Best Hip-Hop Artiste at the MAMAs last year, beating Ice Prince, Olamide and others in that category, and other internationally acclaimed awards and nominations worldwide. The bottom-line is no musician in Ghana can be compared to him when it comes to acheivements. He has done what no one has ever done before.
Over the years, the Adonai hit maker has been preaching about his wildest dream — to win a Grammy Award — in a few of his songs including the trendy freestyle he did back in 2012 titled “6 Feet Freestyle”. In his lyrics he said “…24/7, yeah I’m heading for the Grammys….”
From our analysis, we discovered the fact that only four African rtistes have ever been nominated. Surprisingly, they were all nominated at the same year which was in 2012, and they were all in the same category — Best World Music Album. Nominees were Femi Kuti, the heart and soul of Nigerian music; AfroCubism, composed of Malian and Cuban artistes; Ladysmith Black Mambazo, who were nominated for their album ‘Songs from a Zulu Farm; and Tinariwen, a Malian group who were nominated for their album Tassili. The common thing among these artistes is that the represent Africa, their music embodies their country and Africa as a whole. Yes it’s true, we have other internationally acclaimed Afro-pop artistes like 2Face Idibia, HHP, Davido, AKA, Ice Prince and the like, but how come they have never received a nomination.
Last year, Sarkodie disclosed to Kwesi Okyere Darko on his celebrity talk show, ‘Hanging Out with KOD’ that he went to Roc Nation to have a meeting with Jay Z, the reason for the meeting he never revealed. As we all are familiar with, Jay Z is not only known for his net worth and amazingly hot wife, Beyonce, but also known for his promotion of Illuminati and Free Masonry as a whole. Before then, there have been speculations as to whether Sarkodie is part of Illuminati or not till he released the music for his song “Revenge Of The Spartans” which seems to be confirming the rumor that he is actually part of the secret group (video at the end of article).
One thing we have got to notice about Micheal Owusu Addo, popular known as Sarkodie, over the years is that he is a go-getter and is able to achieve whatever he puts his mind to even when it takes joining forces with Illuminati to achieve his dream.