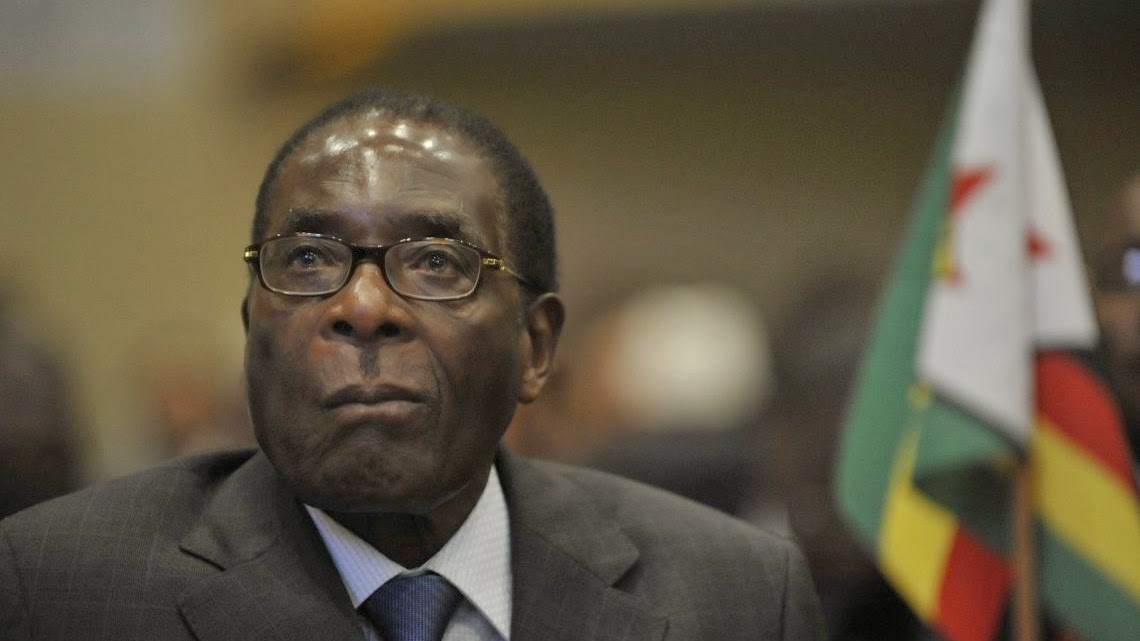 President Robert Mugabe is officially the African Union Chairman, but there are a few things the leader needs to consider now that he has this post.

President Mugabe’s election as chair of the African Union (AU) for the first time since its formation, is obviously a feather in his cap that he will celebrate and be lauded for by many of his supporters and admirers. For neutrals, this might be no more than symbolic. For his adversaries, it will be cause for disappointment and occasion for disparaging the AU.

The reality of the matter is that the post is largely ceremonial.  It is not since the late Libyan leader Muammar Gaddafi unsuccessfully tried to not only extend his tenure, but also propose structural changes that were more akin to a federation that any leader has attempted to make it more than what it is.
I do not think the Zimbabwean president would even harbour such unrealistic ambitions.  He essentially knows that he is in from the cold, albeit a second time after becoming the current Southern African Development Community (SADC) chair. Beyond the rotating regional recognition of AU member states’ right to hold the office and the visitation of delegations of members states under mediation, there will not be much else to Zimbabwe’s role.
The negative import on this assumption of office is that the new AU chairperson may not be able to attend global summits that involve other international organizations/ summits that have imposed sanctions on him.  Eventually he may be able to attend some of these summits given emerging media reports that there may be a  revision of sanctions against Zimbabwe by the West. He would, however, have to be cautious to claim that eventuality as a Zimbabwean victory as opposed to the crediting the AU if it occurs during his tenure as chair.There are, however, some evident realities that will be faced by the new AU chair despite his much publicised pan-Africanism or popularity on the continent.

Namely, tempering whatever radical Pan-Africanist rhetoric he harbours. The African continent is a highly contested geo-political terrain for varying reasons. These include but are not limited to the war on terror, the scramble for natural resources (including water), and the competition for African markets by global corporations. To radically attack the West or pander to the East, will not create an impression of a leader who really understands Africa’s placement in the world. Or its own complicity in any same said unfair placement in world affairs.

Apart from veiled attacks on imperialism with specific reference to Zimbabwe, the new AU Chair cannot speak against the interests of various African countries with bilateral or military agreements with global superpowers such as the United States and France. Or those that have embraced the principles of the free market economy, especially with regards to land ownership, International Monetary Fund (IMF) and World Bank policies.Secondly, Mr. Mugabe would have to defer to the African Union Commission (AUC) which is chaired by former South African cabinet minister, Dr. Nkosazana Dlamini-Zuma. It is the AUC that essentially runs the continental body which is much more sophisticated and less politicised than SADC. 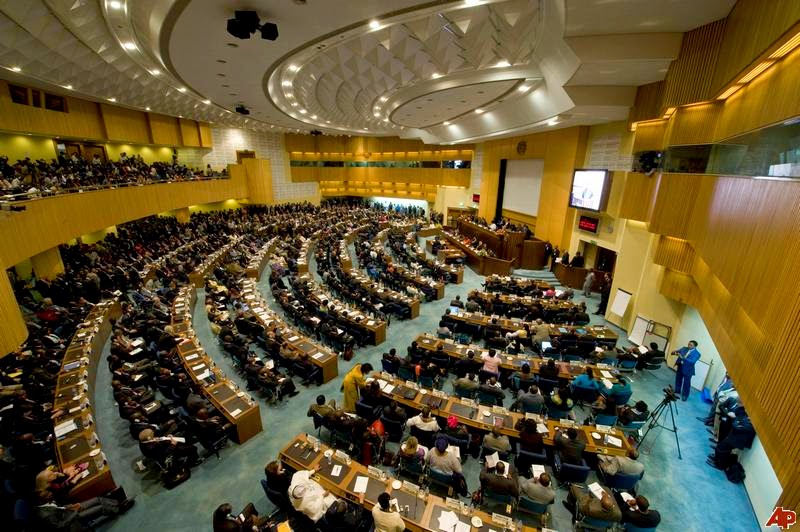 The long running programmes and themes of the AU cannot be overturned merely because there is a new and robustly Pan-Africanist chairperson. Nor can Zimbabwe’s fast track land reform programme be exported on the basis of the same.

It was only perhaps at the infancy of the African Union, under the leadership of former South African president Thabo Mbeki, with the assent of former presidents Obasanjo (Nigeria), Wade (Senegal), Bouteflika (Algeria) and the late Ethiopian prime minister Meles Zenawi, that there was greater control over the AUC. This was not by a single president or head of government but by many. Since then, every other chairperson has largely allowed the AUC to run the body, thus creating a tradition.

There is, however, some influence that the new AU chair will definitely have if he can play his diplomatic cards correctly. This influence will be found largely at the level of the United Nations Security Council and the contentious issue of liberal interventionism. Unlike the case of Libya where the AU made an unfortunate misreading of resolution 1973, perhaps it will be more particular given the fact the Mr. Mugabe has had to stave off allegations of intended intervention by the United Kingdom. That may be the specifically distinct trait that he will give the AU, which is to say, greater caution on permitting other international bodies to wage war or claim to be preventing it on the African continent.
In the final analysis, however, President Mugabe would probably think of himself as representing the legacy of the founders of the Organisation of African Unity (OAU). Unfortunately for him, the heady days of assumed unity against imperialists and capitalism are essentially over. What obtains now is a perhaps more muted, technocratic and multi-polar African continent without the previous fervour of liberation struggles, or socialist consciousness amongst its leaders. So Zimbabwe’s chair is no more than procedural than it is an affirmation of truly shared values and beliefs. Were he to wish it any differently, Mugabe does not have the continental goodwill to enable him to be as influential as his long time friend, Thabo Mbeki.