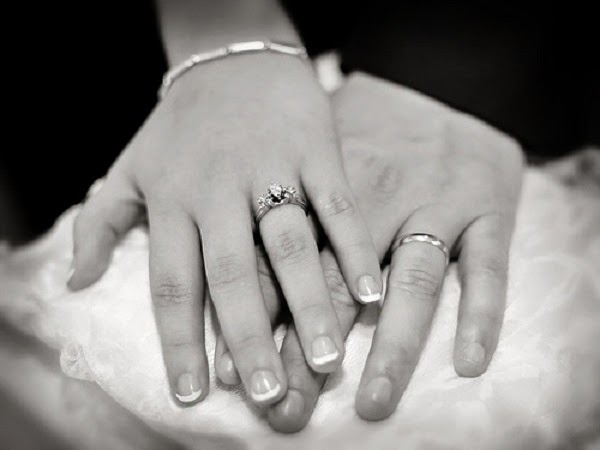 If you love babies and you really want them, maybe marrying early is the way to go. Fertility rates for women start to drop around 27 and after 35 they decrease more dramatically. So when you get married earlier, you do so when your fertility is higher.

3. IT COULD MAKE YOU HAPPIER:

Couples who get married much earlier tend to be happier according to a study. The highest percentage of people ages 20 to 28 who consider themselves “highly satisfied” with their lives are married, as opposed to single or cohabiting according to a National Marriage Project’s 2013 “Knot Yet” report. According to same report, the largest number of women who described their marriage as “very happy” tied the knot when they were 24 to 26.

4. HONEYMOON IS MUCH FUN WHEN YOU GET MARRIED EARLY:

If you want an exciting honeymoon with lots of adventures, then you should get married earlier. You can do whatever because you are both young and have the energy for it; you won’t need to worry about being too old to partake in any particular event. It is edgy and exciting.

Every kid wants cool parents and when you get married when you are younger, it’s cool to kids. You could play soccer with your kids because you have the legs and they will trust you as the parent who ‘understands them’.

When you marry early, you’re going to have kids early and your chance of being a grandparent early is also high. There is nothing as exciting as being a grandparent when you are young as it’s so cool. As a young grandparent, it’s easy to build a strong relationship with your grandkids.

If you plan getting married early, the reasons above prove it’s cool to do so if you are ready for it.

So who wants to get married this weekend?

8 FUNNY THINGS WOMEN DO AFTER A BREAKUP