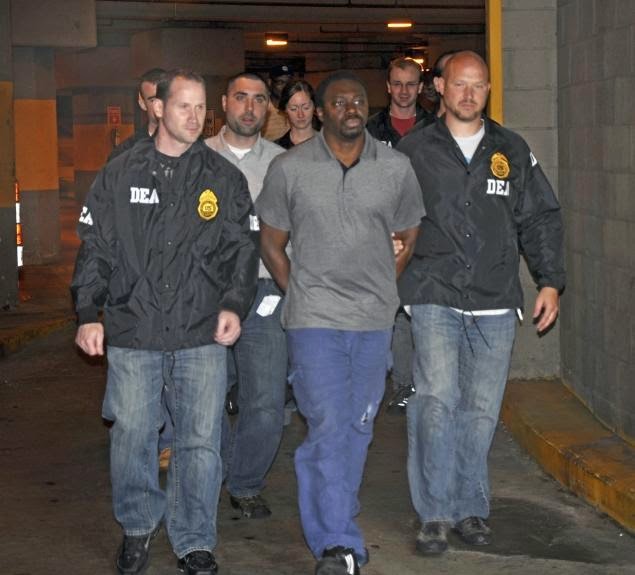 One of the greatest mysteries in hip-hop has finally gotten some closure. The person who planned the 1994 hit on Tupac Shakur at Quad Studios has finally come forward.
After being convicted of running an interstate drug operation, Jimmy Henchman confessed to authorities that he was the mastermind behind the shooting and robbery of Tupac Shakur that began the East Coast vs. West Coast war. According to the Village Voice, Henchman participated in “Queen For A Day” government sessions last fall where he confessed to being the brains behind the operation that landed Tupac in the hospital nursing five gunshot wounds. (The “Queen For A Day” program allows suspected assailants under investigation to enter an agreement with the government to confess knowledge of certain crimes with the agreement that the information won’t be used to prosecute them.)
His confession unfolded as he was trying to carve out a cooperation deal that might lead to a reduced sentence, according to federal prosecutors. “Rosemond apparently came clean about his involvement in Tupac’s ambush shortly after his former best friend, Dexter Isaac, stepped forward last summer to publicly confess that he had led the attack on Shakur in 1994. Isaac released a statement on June 16, 2011 to allhiphop.com, saying it was Rosemond who had paid him to rob and pistol-whip Tupac.”
As HipHopWired pointed out, the statute of limitations when it comes to the robbery has expired. Criminals suspected of robbery can be prosecuted up to seven years after the crime. Though Henchman and one of his partners in the Tupac shooting have confessed, they did so well after the statute of limitations had expired. So no extra years can be added on to Henchman’s sure-to-be lengthy prison sentence.In the song “Against All Odds “ Makaveli: The Don Killuminati Tupac implicates Jimmy Henchman and Haitian Jack in his shooting at Quad. He rhymes:
I heard he was light skinned, stocky with a Haitian accent
Jewelery, fast cars and he’s known for flashing (What’s his name???)
Listen while I take you back (NIGGA SAY HIS NAME!) and lace this rap
A real live tale about a snitch named Haitian Jack
Knew he was workin for the feds, same crime, different trials
N*gga, picture what he said, and did I mention
Promised a payback, Jimmy Henchman, in due time
I know you b*tch n*ggas is listenin,
Watch video below