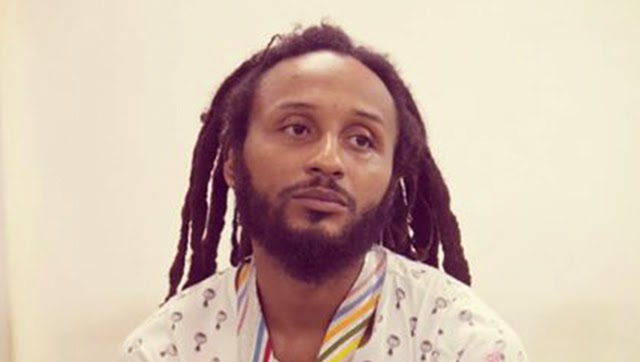 Eccentric musician, Wanlov in a recent interview with Radio Univers has voiced his regrets for joining the #FreeKwawKese campaign.

The artists known for his controversial antics supported the movement by changing his Twitter Avi and name to support Kwaw Kese who was arrested on Saturday, November 22 for allegedly smoking cannabis at Pub 2 in Kumasi.

“Right now I’m worried. I’m worried because I don’t know if I should have even started tweeting about it. I now feel that maybe I made a mistake. It’s a mistake because the more light we give the issue, the more pressure the police will feel to prosecute him. The less attention on the issue, the less incline it will be for them to collect something to let him go.

“So if the police are arresting him because it is harmful to him, then that is a weak law.

“If they find somebody who is a criminal and also smoke wee and they will want to prosecute that person then fine but just personal consumption of marijuana is not a reason to arrest him.”