WAHALA-Citi FM Manager picked up by BNI over cocaine report

November 17, 2014 BREAKING NEWS Comments Off on WAHALA-Citi FM Manager picked up by BNI over cocaine report 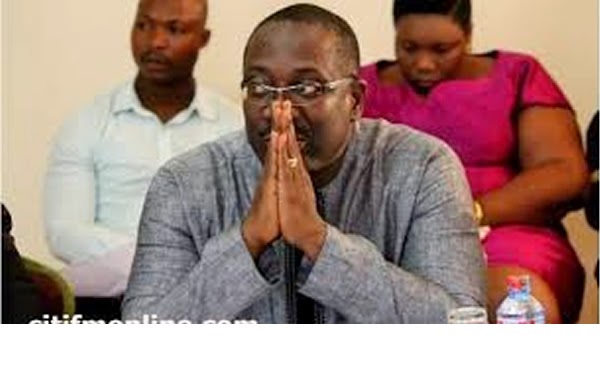 Operatives of the Bureau of National Investigations (BNI) have picked up the General Manager of local radio station, Samuel Atta Mensah.
The arrest is believed to be in connection with a publication by the station’s news portal, citifmonline, linking a lady busted with cocaine in London to the governing National Democratic Congress (NDC).
Legal practitioner, Egbert Faibille Jn. confirmed the arrest to Myjoyonline.com.
He said he and another lawyer have yet to see the manager of the radio station.
Mr Faibille said Mr. Attah Mensah popularly called Samens has been denied his right to see his lawyers for now.
He said whilst Samen’s car has been parked at the headquarters of the BNI, the man himself has been bundled into a security vehicle and sent to an unknown location.
His protests that he wanted to see his lawyers have been ignored, Egbert said.
Share