The girls were Naked for a reason-Akoo Nana Explain

November 3, 2014 ENTERTAINMENT NEWS, NEWS Comments Off on The girls were Naked for a reason-Akoo Nana Explain 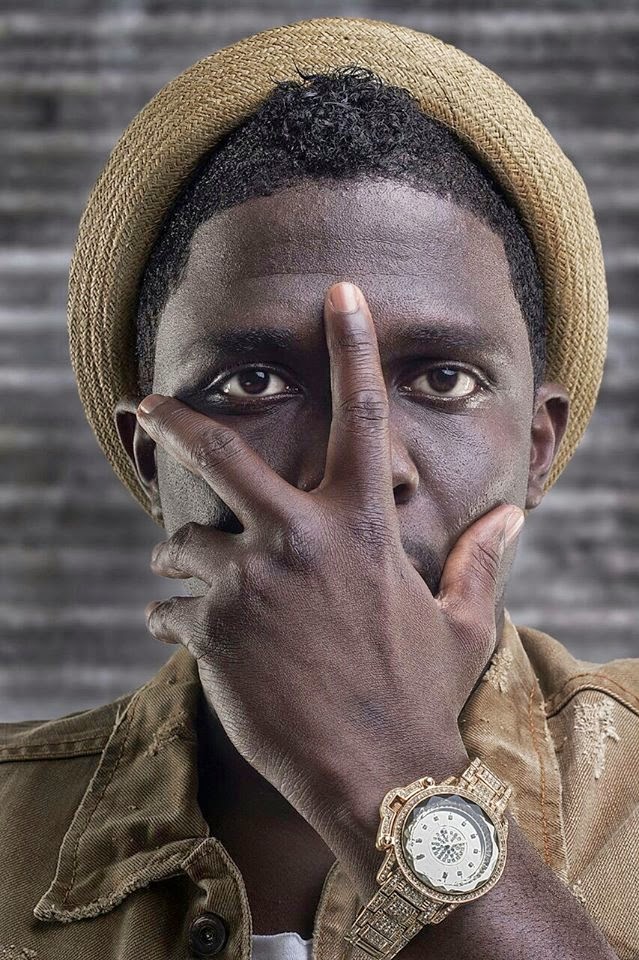 Hiplife musician Akoo Nana was over the weekend stopped from completing his performance at the Tigo Unplugged concert for bringing naked dancers to the stage.
The commentary on the event has seen many people criticizing him for promoting nudity but Akoo Nana says his act was a breast cancer awareness act.
In an interview with citifmonline.com, he revealed that last Friday’s act was a prelude to a breast cancer campaign he’ll be reactivating soon.
“I’m embarking on my breast cancer campaign and I’m dropping a video, which features various health professionals, to sensitize people on breast cancer.”
According to him, his act was completely planned to educate the over twenty thousand patrons of the event on breast cancer and its effects and he found it quite unfortunate he wasn’t allowed to finish.
“I wanted to break the performance at a point and educate people on breast cancer. But the crowd was hyper and I wanted to get to the end of my performance to do that but I couldn’t finish the act.”
According to him, he is surprised that some people are misconstruing his genuine efforts and saying all sorts of things about him. He said as a chief, he deems it right to educate the public various things and that is what he attempted to do.
“I’m a chief and a chief will not promote anything bad. The girls were not naked. They wore something from their waist down. People paid huge sums to watch Umoja, why are we not talking about that. My act was well planned to send a message home, that we need to do more to prevent breast cancer.”
Akoo Nana’s act had three almost naked dancers. They masks on to cover their faces, and loosely covered their lower body and left their bare breasts dangling in front of the over twenty thousand (20000) patrons of the event.
The organizers quickly moved in to whisk them off the stage to avoid embarrassment.
Other acts who performed at the event were Sarkodie, Shatta Wale, MzVee, 4×4, Davido and Guru, with appearances by Pappy Kojo and Joey B.
Source: Citifmonline.com 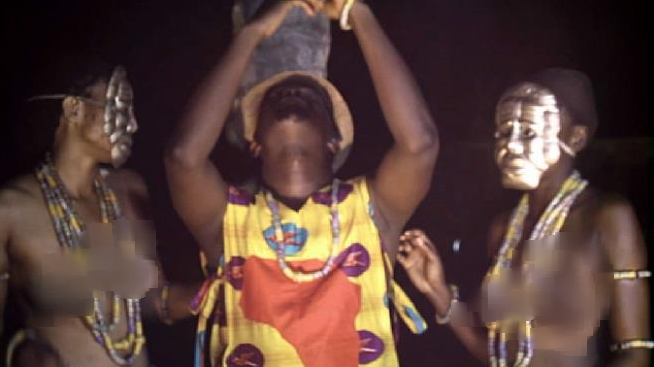