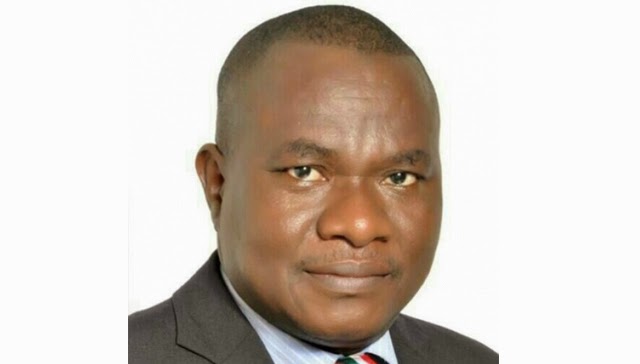 The District Chief Executive (DCE) for Nkwanta South in the Volta Region, Peter Kojo Kenyenso, was shot dead Monday night by unknown assailants.
The DCE was gunned down while he was driving home.
Information gathered indicated that Mr Kenyenso was shot dead around 8pm, at his gate  when he stepped out from his car.
His body has since been taken to the district hospital..
The Member of Parliament for the area, Gershon Gbediame who confirmed this said the Police were trying to hunt down the DCE’s killers.
“I was with him the whole day. We only parted company about 5p.m. I am very sad,” he said.
Mr Gbediame also revealed that, “There is tension in the town as I speak to you. I have called for military enforcement to prevent any reprisal attack”.
The Minister of Communications, Dr Edward Omane Boamah, said in a telephone interview shortly after the news of the death of the DCE broke last night that, “I have heard about the unfortunate incident”.
“Members of the cabinet just left a meeting, so I will get some information from the Minister of Local Government and Rural Development, Mr Julius Debrah, under whose ministry the Nkwanta District falls and make a statement later,” Dr Boamah said.
Efforts to contact Mr Debrah for his comments were not successful.
Source: Graphic
Share