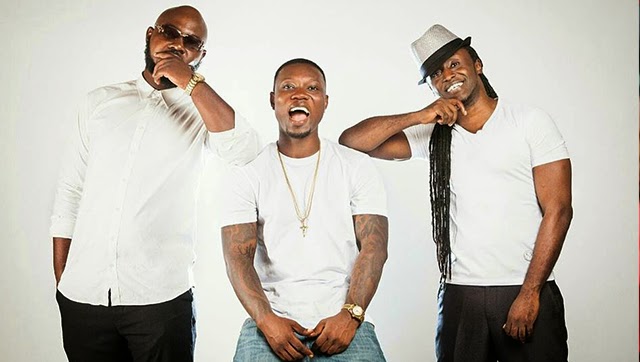 Super group VVIP, made of Zeal, Prodigal and Reggie Rockstone part ways with the trio’s management BullHaus Entertainment.
Another act walking away is budding dancehall act Brainna who is now under his Jahsig Family label now. 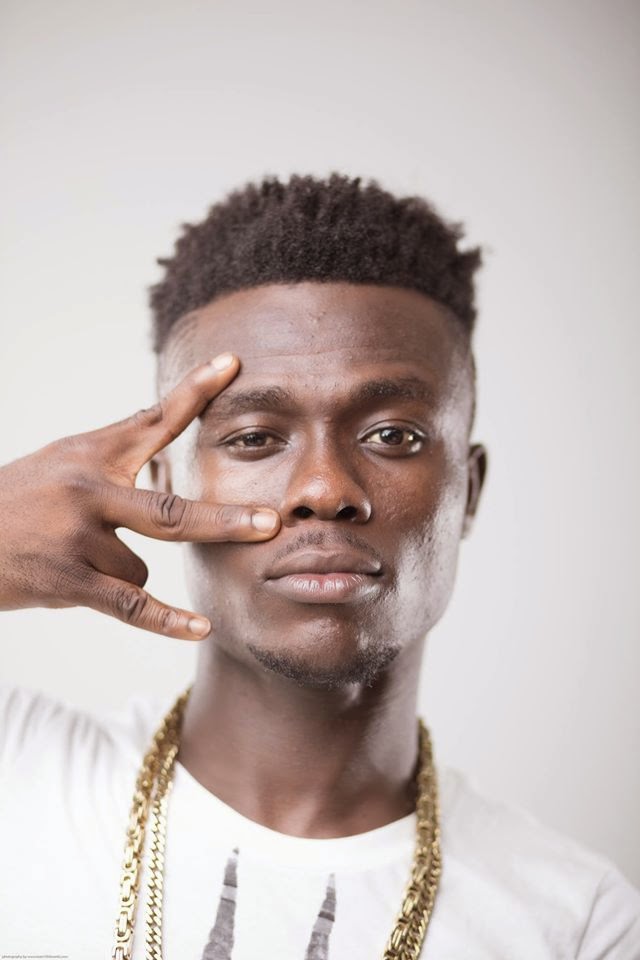 According to VVIP, Bulldog is really busy to manage them now because he is engaged in several other things affecting his work.

“We just want to move on. We don’t have any problem at all with Bulldog. We all sat down peacefully in a meeting and decided to do this as matured people. We will always go to him for advice and help anytime we need him”.

Speaking to Peacefmonline, Bulldog also confirmed that he is no more with VVIP. “Am surprise you are hearing it now because I have stopped managing them for some time now”.

According to Bull he was managing VIP as a group but he has not been fully in charge since Reggie Rockstone joined.