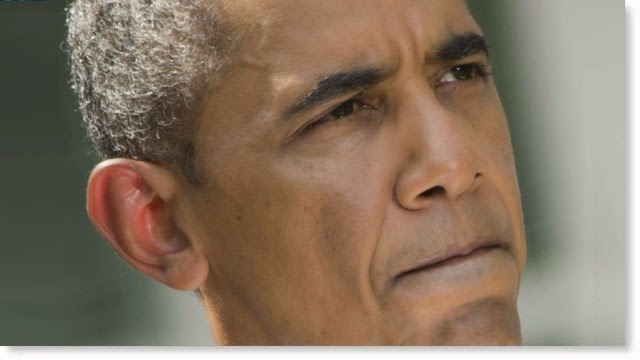 WASHINGTON — In a letter to Obama released on Thursday, 116 House Democrats said it was clear Republican leaders would not pass legislation to enact comprehensive immigration reform. “By failing to do their job – and repeatedly interfering with your efforts to do your job – congressional Republicans threaten to take our immigration system hostage and preserve a status quo that everyone agrees is unacceptable,” the letter said.
“Their failure to act must not inhibit your commitment to governing.”
Details of the proposed executive order remain thin. Reports – by the New York Times, which cited administration officials with knowledge of a draft plan – said the president was considering expand the deferred action order which mandated immigration authorities to suspend deportations of young people brought to the country illegally.
The New York Times reports:

Obama Plan May Allow Millions of Immigrants to Stay and Work in U.S.