November 6, 2014 ENTERTAINMENT NEWS, NEWS Comments Off on LISTEN UP-That Coward Should Be Brave And Mention My Name” – Stonebwoy Charges 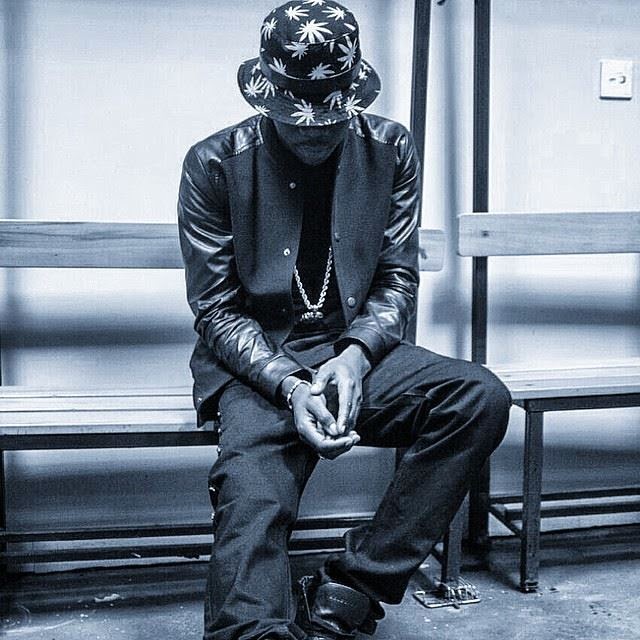 Right after dancehall artiste Stonebwoy made it public that he will be releasing a new song ” Bafira” which features Sarkodie, many were curious to hear the song. Even before the song came out, Shatta Wale had released a video stating that he only recognises Rashid Metal’s ‘Baafira’ but not any other.
In his post on Facebook, the reigning artiste of the year wrote “me the Baafira Baafira make nobody try take the title cos e be Rashi Metal wey I dey hear from am. The boy be my youth, straight from Tankase line so make nobody try like he wan use the Baafira; make we give people chance make den do dema thing. I hear say some Artiste wan claim he bring the Baafira, herh herh if you bring your Baafira come, herh, herh, herh, don’t do that e be wanna language.”
Report by 233times has it that BHiM Nation leader, Stonebwoy has reacted to the Facebook post by Shatta Wale weeks after releasing the song “Bafira”. In an interview with Eboo on Empire FM in Takoradi, Stonebwoy was quoted to have said that Shatta Wale is  coward, hence his refusal to mention his (Stonebwoy) name in the video.

“… he would want to stay relevant in the system because we all know that he is one of the Artistes who made it onto the scene hugely by propaganda and then all sort of negative influence. For a guy like him, I don’t blame him, he will continue to be smart to feed that ego so that he keeps relevant,”
“… exactly, he is referring to me but cowardly enough he hasn’t still mentioned my name so why would I take it personal you understand? If you are starting the fight and you want to really refer to somebody and you are brave, yo, you just have to say my guy this is to you. Although indirectly he is referring to me, I’m supposed to be wise because I don’t find my name in there. He is just trying to be smart to create wave to feed the original image he has brought on himself. It is no news to Ghana that Shatta is that kind of Artiste who has some kind of negative around him. I was even him, I wouldn’t have any option than to keep feeding that kind of ego; Stonebwoy is known for good music that is why I came on the scene not because I insulted anybody or started beefing so the masses respect me for the fact that if they want good music and intelligent music, they can always turn to Stonebwoy.”
“This is music, I think we don’t want to fight, if he wants to fight I think he should go and see the army”
“I think he has not gotten to that extreme that he require my reply but if he tries, ah ah ah ah, me and Ashaiman we will not wait for one second”