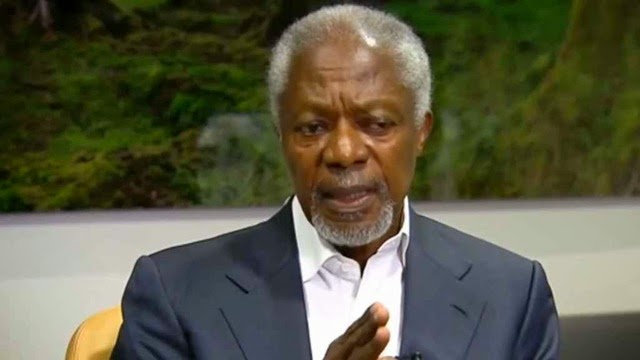 The World Health Organization is to “ramp up” efforts to prevent Ebola spreading beyond the three countries most affected by the deadly virus, Liberia, Sierra Leone and Guinea.
Fifteen African countries will receive more help in areas including prevention and protection.
But former UN Secretary General Kofi Annan has said he is “bitterly disappointed” with the international community’s response.
In an interview with the BBC’s Newsnight programme, Mr Annan said richer countries should have moved faster.LISTEN TO THE FULL VIDEO