Breaking News
Home / ENTERTAINMENT NEWS / Ganja is not the issue but Alcohol,Cocaine, and other drugs are the issue-Iwan

Ganja is not the issue but Alcohol,Cocaine, and other drugs are the issue-Iwan

November 27, 2014 ENTERTAINMENT NEWS Comments Off on Ganja is not the issue but Alcohol,Cocaine, and other drugs are the issue-Iwan 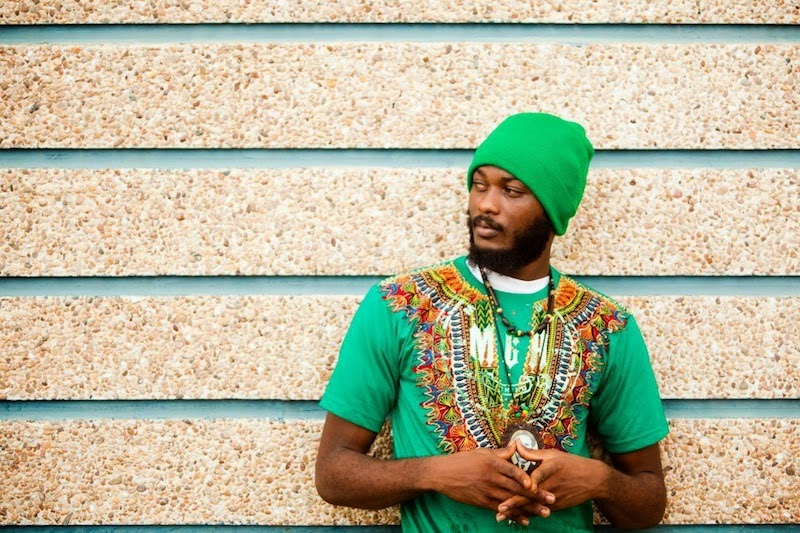 The Lyrical Gun-shot Iwan, just came out with his opinion about the unfair treatment that Ghana Police is giving to Kwaw Kese.. This is what he posted on facebook.

In a Country where 90 percent of the people have been Brainwashed with the issue of Indian Hemp a.k.a Marijuana a.k.a Ganja a.k.a Ntampi, Worse things more than Kwaw kese’s case would happen … When Other Countries are now far Advancing in the use.of Marijuana in terms of Medication and other economic Benefits, We are still Here.disgracing each other. When Alcohol is Ruining peoples lifes, what have we done about it .. Hypocrisy would kill Us. Isnt it a Shame to see Humans fighting a common herb that The Most High created…

I want the police to know , that Ganja is not the issue but Alcohol, Cocaine, and other drugs are the issue..  Ganja is not the issue but Alcohol, Cocaine .. When some Politicians spend our Money by heart ,thats the issue .. we want to see Gh Police start Arresting Hardened Criminals not Ganja Smokers. We want u to Arrest Corrupt Politicians, not individuals who just wanna relax their Minds and meditate with the Herb. I won’t Hesistate to tell the World that I Smoke Ganja ..

I don’t care about what u feel about it. As a Matter of fact, I don’t need any hypocrite as a Friend. Cos.may be you sef, u might be an Alchohol Junkie, cocaine junkie, a homosexual or some fucked up Nigga, so who is Perfect. But a Day would come that The whole world would Understand that Arresting a person for Ganja and multreating the person is A Sin … Cos Ganja is.just a Herb that grows from.the earth like.any other Plant. My only Advice to Ganja Smokers is to Smoke in.private .. #NoLongTalk