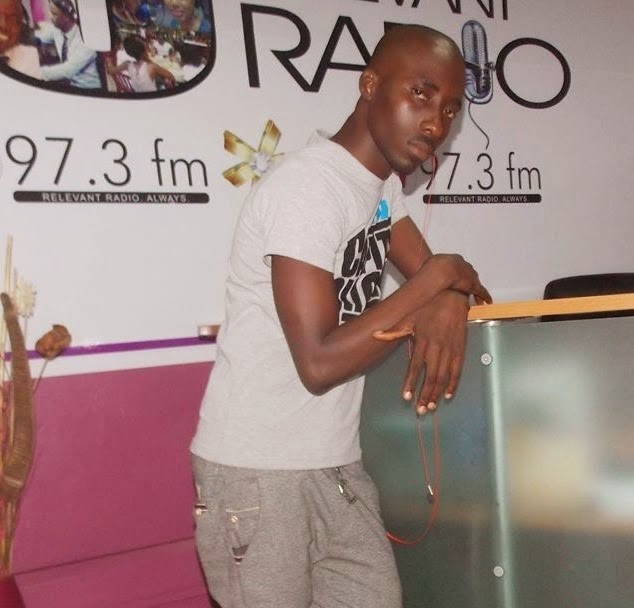 Over the weekend, Kumasi police arrested street King artist Kwaw Kese for smoking weed with a group of friends at a private joint. The news of his arrest has led to social media Hash tag #FreeKwawkese. Kumasi base artist Young So, has express his opinion and question the unfair treatments Ghana police service are giving to the Street King Kwaw Kese, who is still in the police custody. This is what the young uprising artist have to say on the issue:
Does the Ghana police wants to tell us that they never witnessed what happened during Chris Brown’s visit to Ghana, when he publicly smoked marijuana on stage? My question to Ghana police service is; do the laws of Ghana only applies strictly on Ghanaians and favours foreigners who visit the country?
I might be wrong but it seems to me that the laws of mother land Ghana only punished it citizens and free foreigners who commit the same crime. If smoking ?weed? publically is a crime and the person must be arrested then why didn?t the police arrest Chris Brown for smoking on a public domain? The way the police service is handling Kwaw Kese?s incident is almost comparable to someone who have committed a murder. I?m not trying to question the credibility of the police force of this country but my biggest worry is, why wasn’t Chris Brown arrested? Do you think American Government will free a Ghanaian artist if he or she committed the same crime in the United States?, I truly think it would have been a different story.
There is an adage that, ?If you never heard the heard that it rained can?t you see from the land that it has rained?? My other concern is why the Police denied the King of the Streets, Kwaw Kese a bail? I think every citizen who gets caught by the law is given a due process which grants the offender the right to obtain lawyer and request for bail. The Supremacy of the Law makes us understand that, No one is above the law irrespective of Color, Sex, Age, Social Status or Political Influence.
We can all cast our mind back to Mr. Eric Amoateng?s Narcotic Case. What about Daasebre Dwamena? Was he granted freedom because he is not an American and not familiar with their rules and regulations? The answer was a BIG NO. So, how come Chris Brown was freed but Kwaw Kese has to be confined over similar case?

Now my question is; Is the Police ensuring observance of the laws and rules? YES or NO! If YES, then they should bring Chris Brown back to Ghana for him to face the laws. If No, then I suggest Kwaw Kese should also be released because, this is not fair to all parties as dictated by reason and conscience.
FREE KWAW KESE NOW…