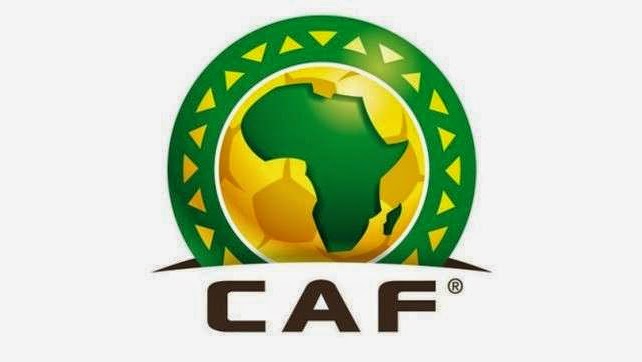 The Ghana Football Association (GFA) has received the decision of the CAF Appeal Board on Ghana’s appeal on the verdict of banning the country from the next Africa U17 Championship to be played next year.

The GFA filed the appeal after CAF banned Ghana from next year’s tournament after a protest by Cameroon over the MRI test of one of the players of the Black Starlets.

The CAF Appeal Board upheld the decision taken by the Organising Committee of the U-17 African championship last month banning Ghana from playing in the tournament.

The CAF Appeal Board confirmed the elimination of the Ghana U17 team from the U17 Championship and confirm the qualification of Cameroon to the final phase of the competition.

The CAF decision may be appealed at the Court of Arbitration for Sport within 10 days of the decision by the CAF Appeal Board.

Meanwhile the GFA Executive Committee will meet on Thursday 27th November 2014 to deliberate on the next line of action.