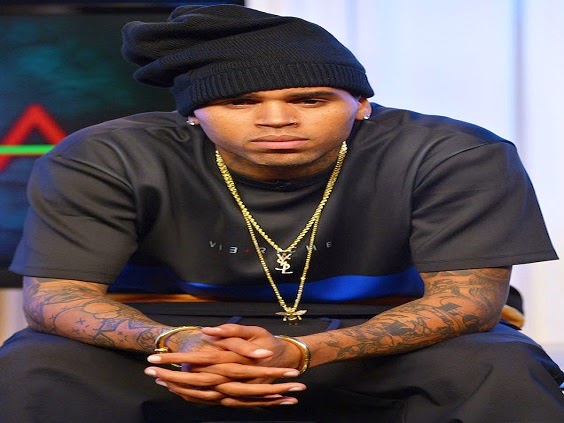 Chris Brown took to twitter today to comment on the presiding viral disease plaguing West Africa today.
The RnB singer who just recently put out an album, X, Twitted,
I don’t know … But I think this Ebola epidemic is a form of population control. Shit is getting crazy bruh.This is coming days after the virus was said to have been discovered in the United States, Texas to be specific, by Liberian American man, Thomas Duncan who lied about contracting the disease, thereby bringing it into the country.
Thomas Duncan died days after the ailment was discovered but he didn’t leave without sharing it to a new victim. A secondary contact has been discovered to have the virus and the U.S are on their guard to battle the disease.