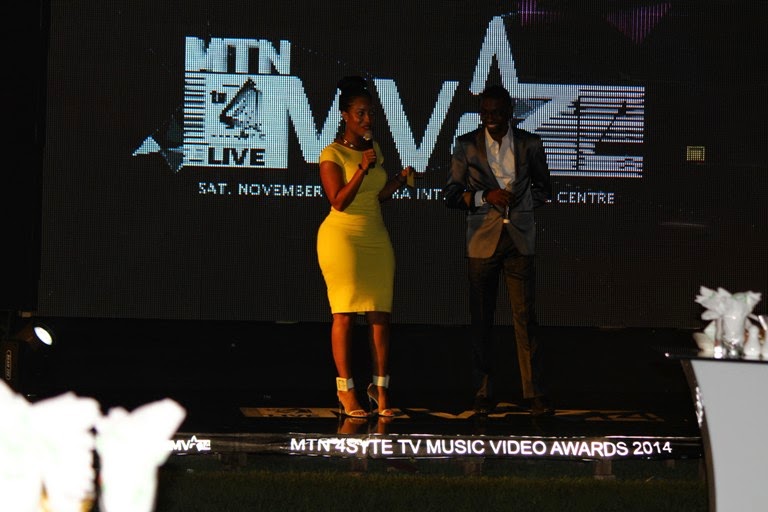 The 6th edition of MTN 4syte TV Music Video Awards was launched on Saturday, October 11 at the Oak Plaza Hotel in Accra. The launch of the 2014 edition of the awards hosted by TV and radio personality Jay Foley was attended by celebrities like, Reggie Rockstone and Zeal of VVIP, D-black, Paedae, Episode, D-black, DJ Breezy, DJ Mensah, Joselyn Dumas and others.
Music video directors who were also there to witness the event were Stanley Adjetey of Take 2 Films, Prince Dovlo and others. MTN 4syte Music Video Awards comes off on Saturday, November 15 at the Accra International Conference Center. The main event will be preceded with nominees jam at Heroe’s park in Kumasi.
Check out photos from the event below 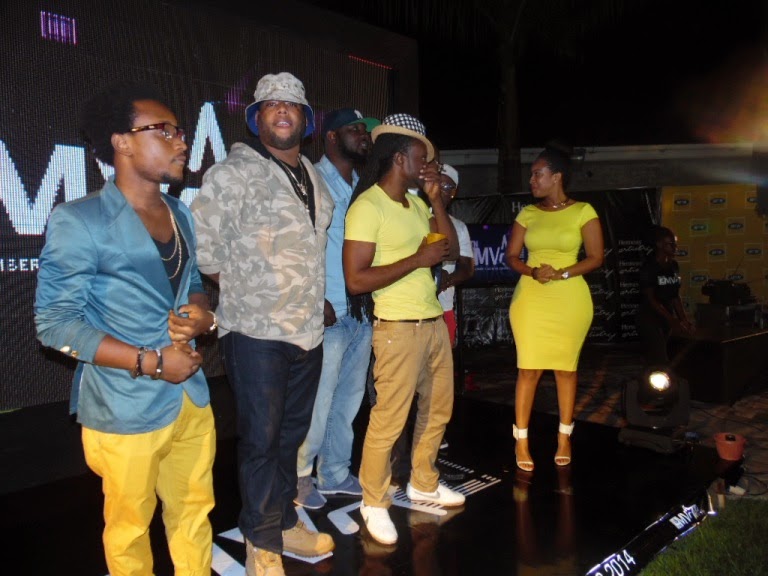 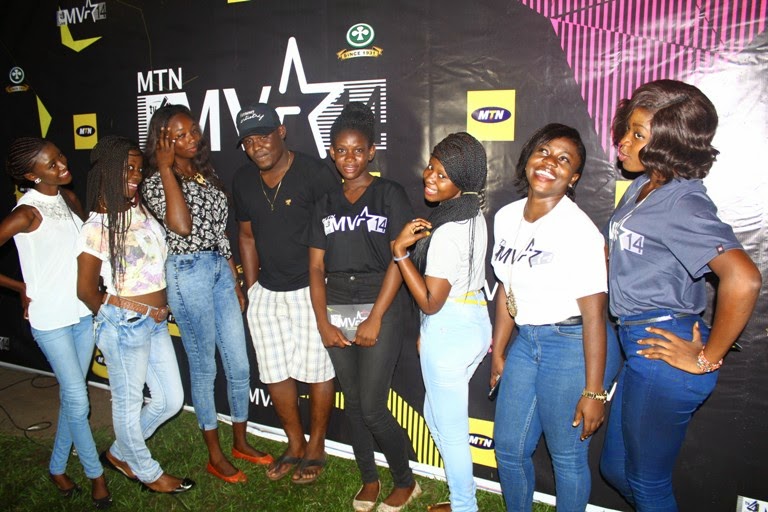 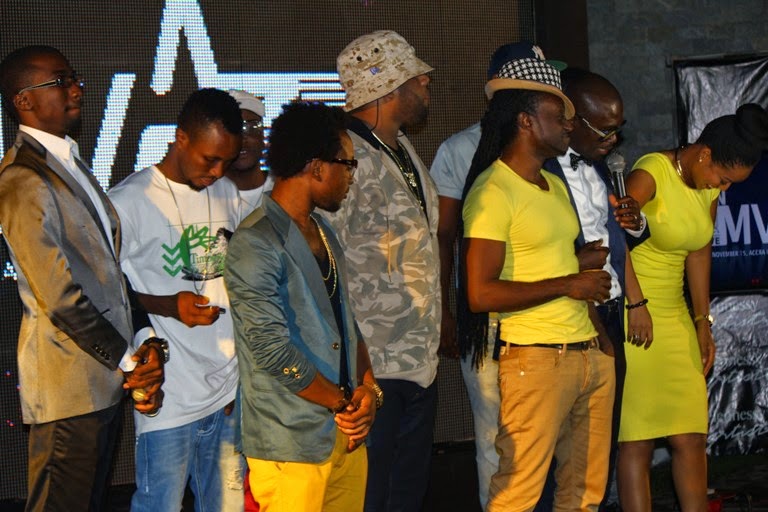 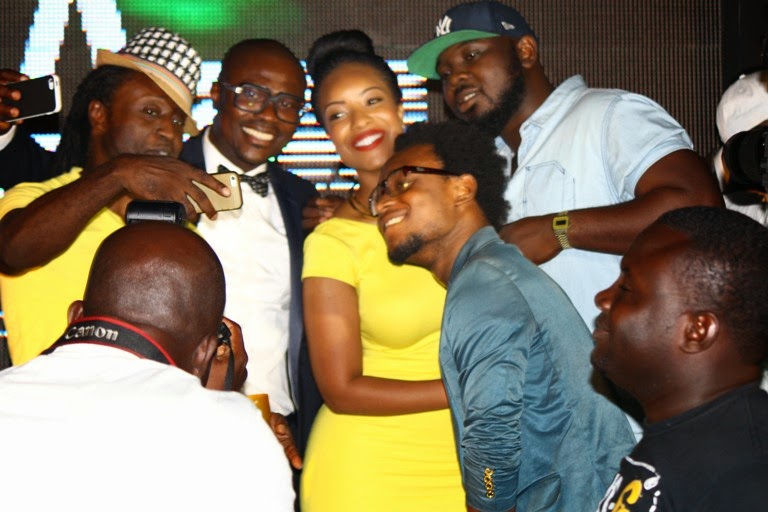 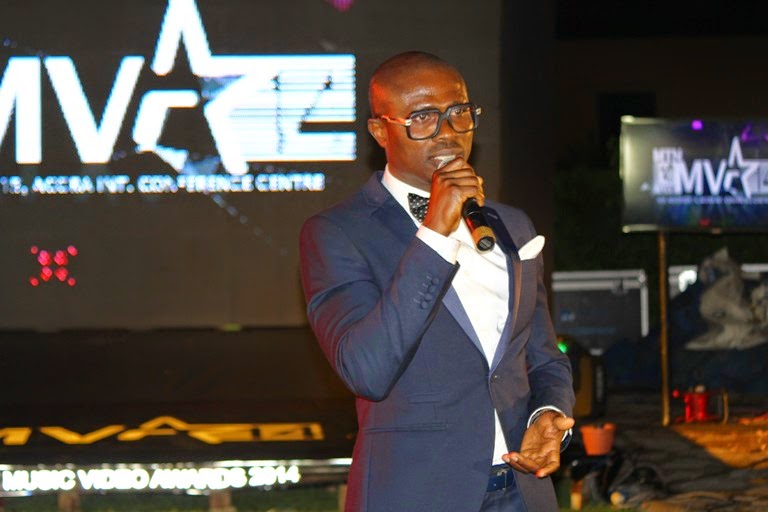 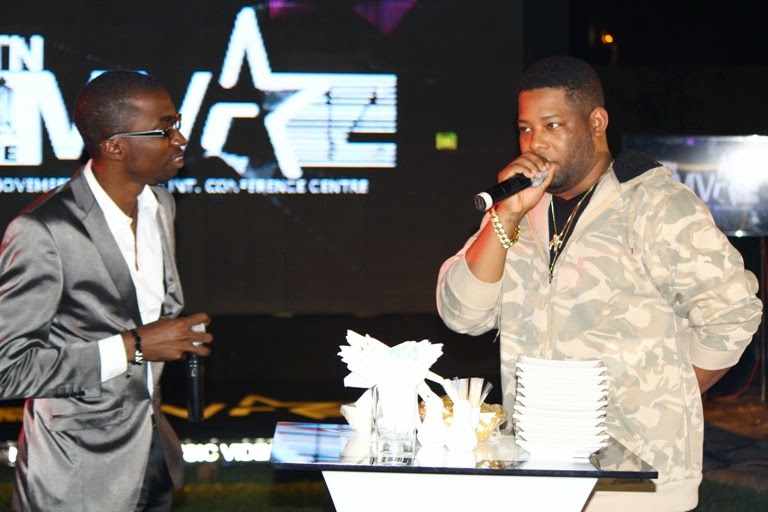