October 19, 2014 BREAKING NEWS Comments Off on MUST WATCH-Why you shouldn’t pay attention to the media hype over Ebola 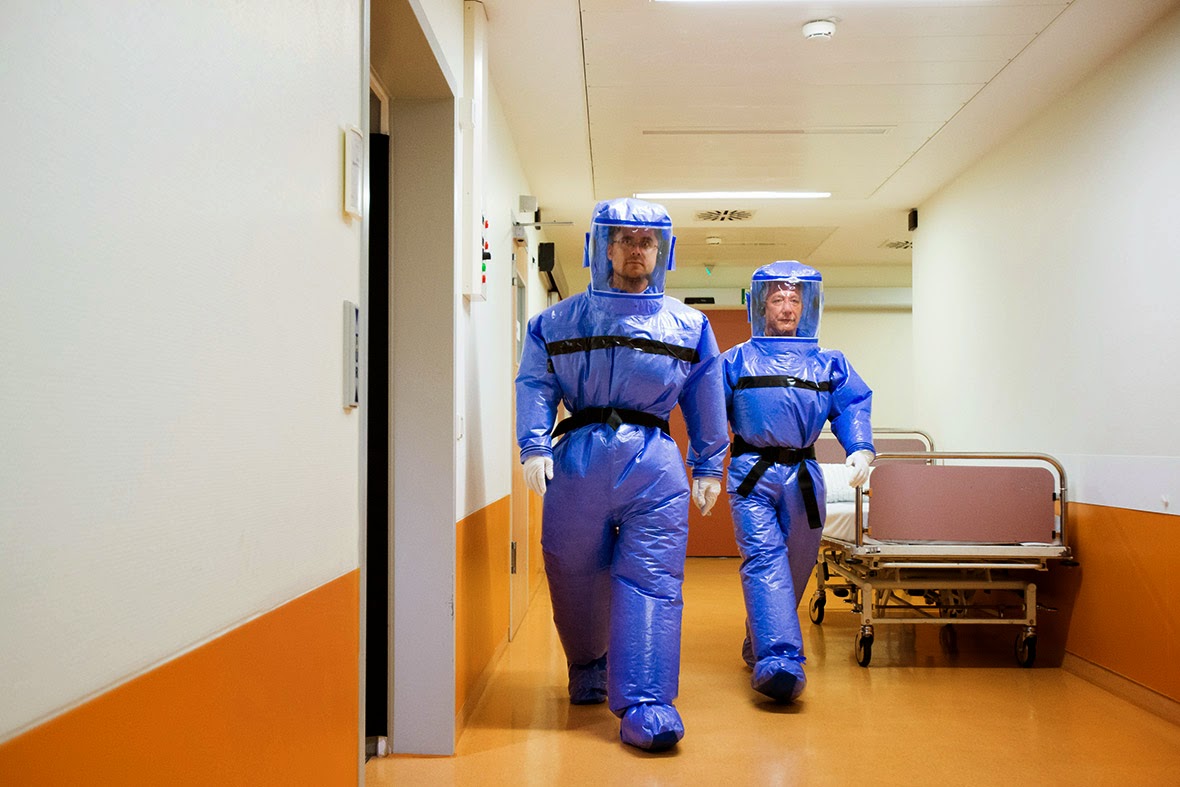 Part of the reason Ebola has spread so rapidly in Africa is due to poor infrastructure and a lack of resources. Accordingly, an Ebola outbreak in the United States is very unlikely.

The quality of America’s medical facilities and equipment means that it has the capacity to contain the disease. Likewise, CDC Director Thomas Frieden stated, “I have no doubt that we will control this case of Ebola so that it does not spread widely in this country.”

It is not easy to get!

In order to contract Ebola, you have to come in contact with the bodily fluids of someone with symptoms the disease. If a hospital is adhering to proper infection-control procedures, then Ebola is highly unlikely to spread.

Indeed, the common cold is more contagious. Wash your hands.Ebola doesn’t always kill those who contract it.

Those who survive can return to full strength and are not at risk of infecting other people in the future. Quality medical care, which is available in the United States, can help people survive.

In Africa, malaria and HIV/AIDs, among other illnesses, are still killing decidedly more people than Ebola.

Not to mention, millions of Africans don’t have access to clean water, which causes a great number of deaths from a number of preventable water-related diseases.Unlike the common cold, influenza and measles, for example, Ebola is not airborne, meaning it’s not transmitted through the air.Many of the countries impacted by the current Ebola outbreak have never seen the disease before, so their knowledge of it is limited. This makes it more difficult to address.

Many people in West Africa also don’t trust their governments, making it hard to coordinate a response.

Before Americans freak out over Ebola, they should realize that there are a number of other major health issues that require imminent attention as well.In 2011, for example, 50,000 people died from flu-related problems. Yet, to offer some perspective, only one person has died from Ebola within the United States as of October 8

Watch this explanation of why you shouldn’t pay attention to the media hype over Ebola: 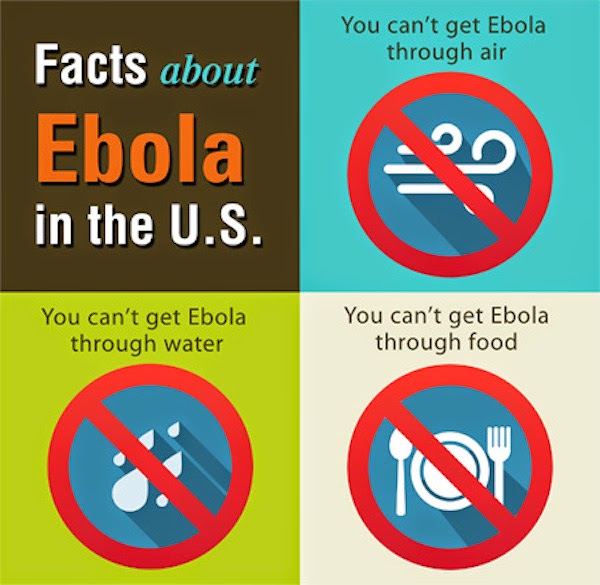 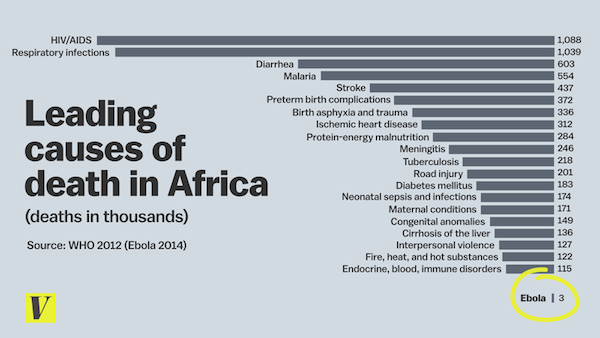 Previous SAD NEWS -Joanne Borgella passes away at age 32
Next I haven’t decided we host AFCON 2015; I don’t want Ebola in Ghana – Mahama