I haven’t decided we host AFCON 2015; I don’t want Ebola in Ghana – Mahama 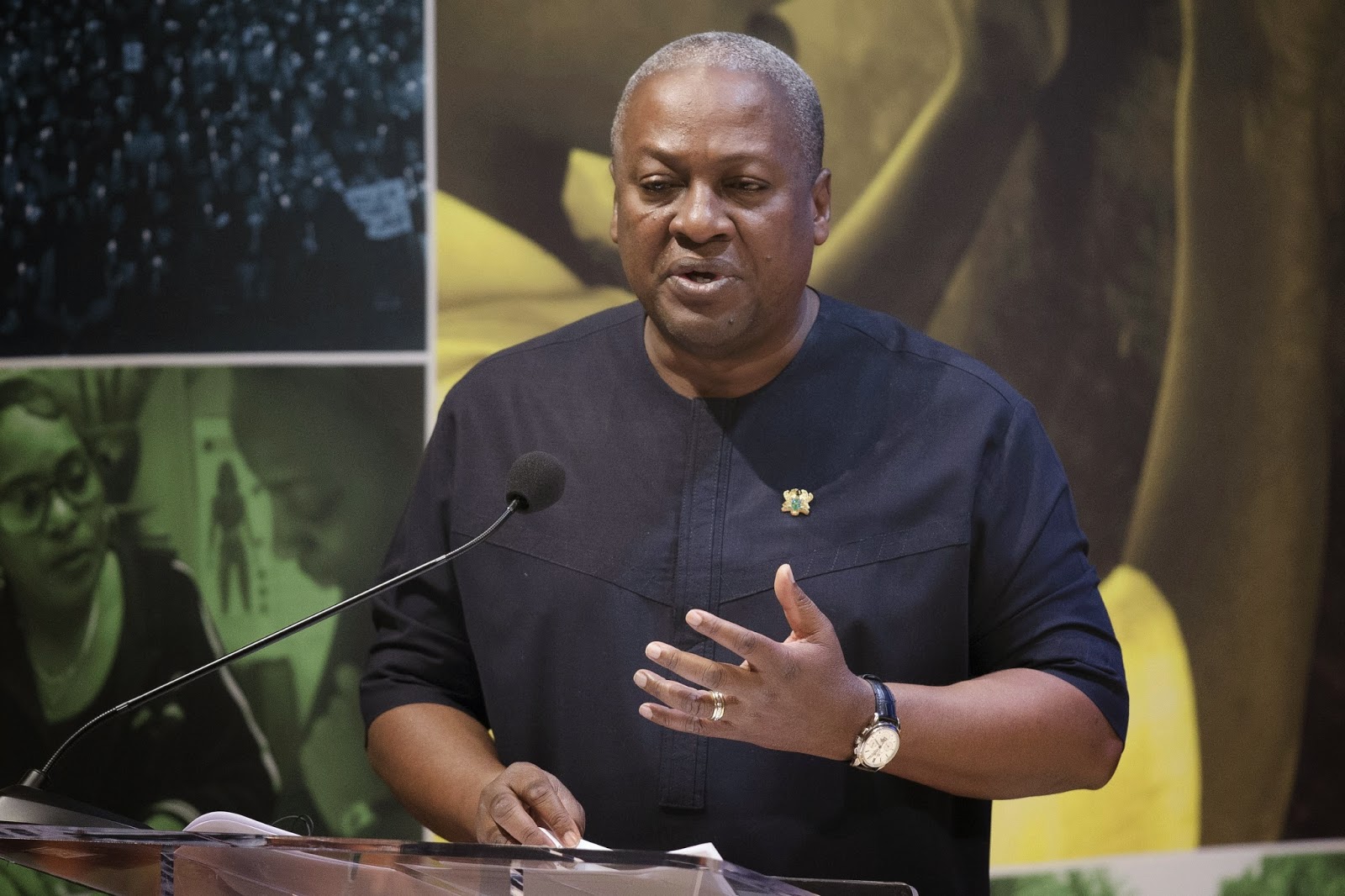 Ghana has not decided to host the Africa Cup of Nations for 2015, President John Mahama has clarified.He told Ghanaians in the United Kingdom where he is visiting that: “We haven’t taken a decision to host”.“I am President of Ghana, I chair cabinet. No such decision has been taken by cabinet advising me to accept to host”.The President’s clarification follows an avalanche of civil society opposition to comments by Sports Minister Mahama Ayariga that the West African country had the capacity to host the AFCON in January 2015 should original host, Morocco, decide to pull out due to fears over the deadly Ebola Virus Disease.Morocco has asked CAF to consider postponing the event, but the African football body insists on holding the game per the original schedule. It has written to Ghana and South Africa to consider hosting in the stead of Morocco, should the North African country pull out.Ghanaian civil society groups including OccupyGhana, Christian Council, and an adhoc anti-Afcon 2015 social media group, fear Ghana could be importing the haemorrhagic fever into the country if it accepts to host the game.President Mahama, however, said: “I want to tell you that we will take the best interest of Ghanaians at heart. As President, I don’t want to see Ebola spread to my country and so if Morocco expresses concern that that is one of the concerns for which they want a postponement, we are going to look at that carefully before we host AFCON or not, but certainly 2017 we are putting in a bid for it”.Source: Ghana/StarrFMonline