Drug Aimed at Africa Has Had Promising Results in Animals and Just Began Human Trials.Scientists at the National Microbiology Lab in Winnipeg, Canada, have prepared an experimental Ebola vaccine for shipment to the World Health Organization, in Geneva, for distribution in African nations stricken by the virus. Reuters.    OTTAWA—Canada said it would start shipping 800 vials of an experimental Ebola vaccine to the World Health Organization on Monday to combat the deadly viral outbreak in Africa.

The WHO is the international coordinating body for the Ebola outbreak, which has claimed almost 4,500 lives, mostly in Liberia, Sierra Leone and Guinea.
“Canada views this experimental Ebola vaccine as a global resource and in the interest of global public health, we are sharing it with our international partners to help address the Ebola outbreak in West Africa,” Canadian Health Minister Rona Ambrose said on Saturday.
The vaccine will be shipped by air from Winnipeg, Manitoba, to the University Hospital of Geneva via specialized courier. The vials will be sent in three separate shipments as a precautionary measure, due to the challenges in moving a vaccine that must kept at a very low temperature at all times.

‘We will continue to work closely with the WHO to address some of the ethical and logistical issues around using this experimental vaccine. ’
—, Canada’s chief public health officer

The experimental vaccine is the product of more than a decade of scientific research by scientists at the Public Health Agency of Canada’s main laboratory in Winnipeg.
The vaccine had shown “very promising results in animal research” and earlier this week, Ottawa announced the start of clinical trials on humans at the Walter Reed Army Institute of Research in the U.S.
Canada has supplied 20 vials of the vaccine for the trial. Results of the trial are expected in December.

The government has licensed NewLink Genetics Corp. , of the U.S., through its wholly owned subsidiary BioProtection Systems Corp. to further develop the vaccine for use in humans. The government owns the intellectual property rights associated with the vaccine. “This vaccine, the product of many years of scientific research and innovation, could be an important tool in curbing the outbreak,” Canada’s chief public health officer Gregory Taylor said. “We will continue to work closely with the WHO to address some of the ethical and logistical issues around using this experimental vaccine in the fight against Ebola,” Dr. Taylor added.
There haven’t been any Ebola cases in Canada. But Canadian Prime Minister Stephen Harper 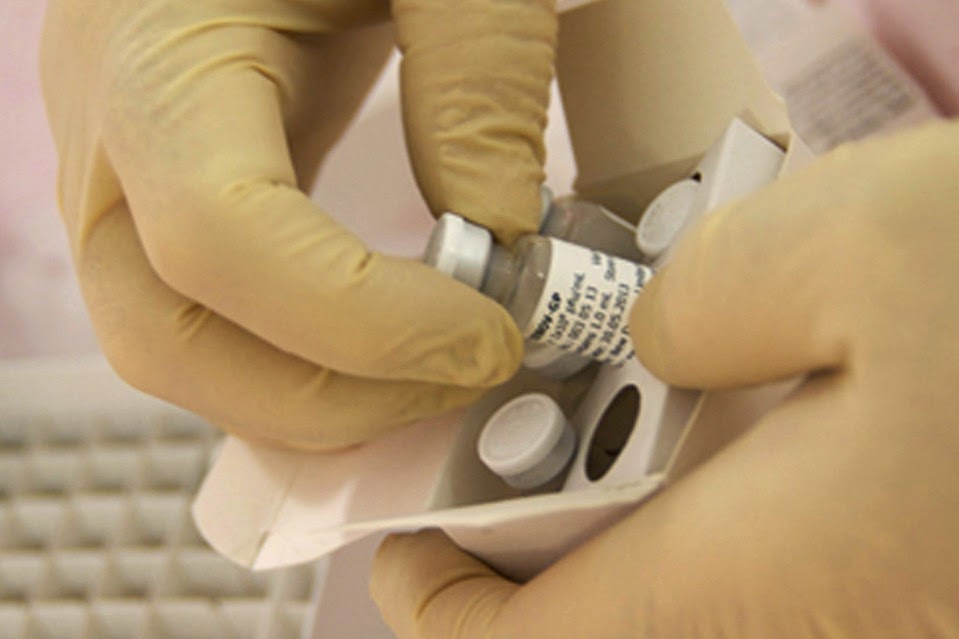 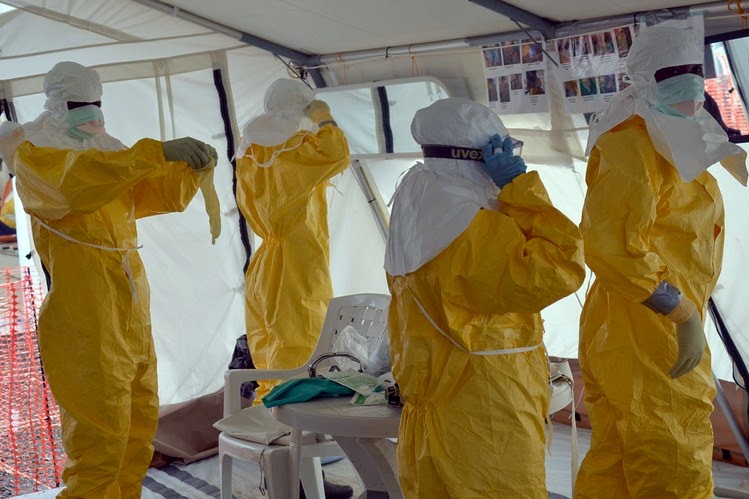 said at an event in Toronto on Saturday that “in an age of globalization and particularly global trade and travel,” what was once a problem that was far away “could arrive at our shores very quickly.”
The Canadian government on Friday pledged another 30 million Canadian dollars ($26.6 million) in the global fight against the spread of Ebola. The government had previously pledged C$35 million to be channeled through the Red Cross and other humanitarian agencies.